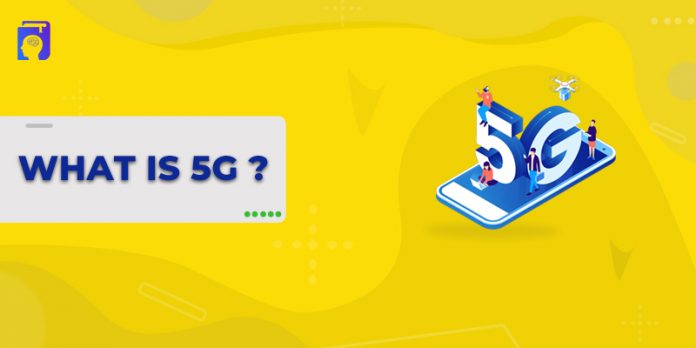 5G networking has grabbed every ounce of attention of late. From media headlines to the public discourse, it’s everywhere. And, there’s a reason for this hype.

If everything pans out well, 5G networking is expected to be unleashed in India by 2022. With that, India will find mention among the advanced cellular technology countries and be a new epicenter of the wireless networking revolution, which is already taking the world by storm. Undoubtedly, 5G is an advantage and a current buzzword. But what exactly is it? Why does it matter, if at all?

So, what is it anyway?

Simply put, it’s the fifth generation of cellular networking technology. It would pace up the connectivity 100 times faster than the predecessor, 4G. Plus, 5G would facilitate millions of devices per square kilometer alongside higher multi-Gbps peak data speeds, ultra-low latency and intensified bandwidth that would itself raise the bar of day-to-day activities.

The Journey from 1G TO 5G

Wireless networking isn’t an overnight phenomenon. Several years, endless experiments, wrong turns, errors and a lot of analysis have finally paid off. The “once impossible path” is now a living reality. Illustrating all the generations briefly:

It was remarkable but was not sufficient to support the growing connectivity requirements.

A substantial achievement in the telecommunication sector. 2G was brought to make the transfer procedure easier through fax, MMS and SMS services. There was a hike in data transmission rate by four times from 170kbps to 500kbps (practical application).

It reflected on us the perpetual potential of Data yet couldn’t attain its potential. Though 3G didn’t spot an immense increase in revenue compared to the 2G era, operators perceived outstanding growth as Data consumption expanded.

The 4G technology introduced us to an evolving world with a better Data capacity.

All of the previous cellular networks led to 5G, that’s been designed to cater to the increased connectivity and speed requirements.

It’s an interface with an extended magnitude to enhance upcoming generation user experiences along with introducing new or improved services. Previously, connectivity was all about human to human and machines to human. The hustle that went behind in all the chaos has been finally done away with.

The arrival of 5G in the market has turned the tables and changed the game for good. 5G promises a reliable connection between the environments. Ground-breaking concepts, such as IoT, VR, and AI will achieve mainstream acceptance and rapid adoption rates.

What Is 5G Capable Of?

Visualize a world where cars drive on their own, doctors perform surgeries virtually and you can shop through VR. It’s no more wishful thinking rather a reality that 5G is going to grant in a shielded, hyperlinked and smoother manner.

5G networking would help to give birth to a society that was always dreamt of. With every service calculated, discussed and researched by the researchers, the path is already built and is about to reach the finish line. E-health, traffic control systems, document data extraction and advanced mobile cloud gaming were once a distant dream. But with the advent of 5G, they will be just a click away.

Switching to a digitized form of a world where technology is gaining momentum, there only remains a few frontiers to conquer. With 5G technology, the world will be smarter, quicker, and way more connected. Breaking the boundaries, 5G would help build a new world that hitherto existed only in our wildest imagination. Besides, it offers a higher performance rate and connection between new industries without any hurdles.

Where Is 5G Being Used? 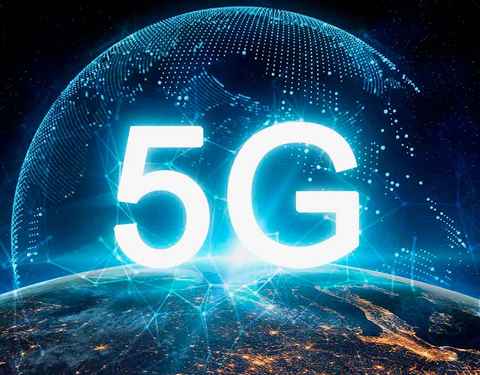 No industry will be immune to the impact of 5G. But, for some, the impact will be more profound.

With 5G coming into the picture, Artificial intelligence will examine the enormous amounts of data being gathered to cloud application processes. Smart factories with robots for dangerous errands will get authorized once 5G comes into usage. IIoT (Industrial Internet of Things) will power edge-to-edge automation.

It would become quite convenient to gather all the data on weather conditions, crop health, chemical levels, pest presence, proper labour allocation and whatnot once 5G stages an arrival.

Also, we will be able to utilise RMS software without any disturbance of flow and monitor the environment. That would help to restore the ecological balance of inaccessible areas.

The country will undergo a complete makeover as IoT (Internet of Things) sensors will finally make their way to the market. The sensors are responsible for keeping track and gathering info on air quality, power consumption, traffic patterns and more for smart urban centers.

Emergency vehicles like ambulances will directly connect with the destinations without any hindrance. Smart buildings will have basic amenities without any nuisance caused.

The retail sector is already undergoing a shift but with 5G entering, things could change drastically. Lately, online shopping has been gaining traction and 5G would only make it much more convenient, reliable and widespread.

With increasing connectivity speeds and lowered latency, the line between online and offline experience will be blurred further. 5G will be able to improve in-store experiences as well by bringing in augmented reality mirrors to make shopping easier than ever before.

Remote diagnosis and surgeries are likely to become the norm. Medical device implants will capture the early symptoms faced by the patient, ensuring early detection of possible diseases.

The healthcare sector consistently deals with a lot of sensitive details that need to be kept safe. Cloud storage offers protection and accessibility to the desired information. However, healthcare organizations have been traditionally slow to embrace cloud adoption. 5G will not only help to remove the hindrance but also provide a sense of reliability, making the cloud adoption process convenient for the stakeholders in the healthcare industry.

Self-driving vehicles will no longer remain a subject of science fiction but a livable reality. The automobiles will be capable of communicating with other closeby automobiles and permanent roadway infrastructures for safer, easier and assured drives.

Virtual Reality will become quite feasible, allowing remote working from international locations. Expect a live experience of a football match standing at the stadium or the experience of shopping in a different country while sitting at home. 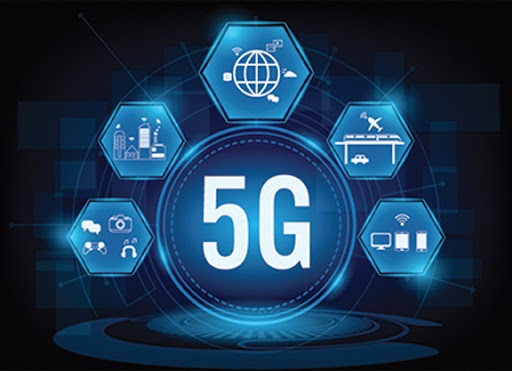 The country is amidst a digital revolution with an immense rise in mobile and broadband services. Once the 5G technology sees the light of the day in India, the digital world is in for a major transformation, guided by speed, efficiency and reliability.

On the other hand, the Telecom department is quite immersed in R&D encircling PPP projects, pilot roll-outs and standard formulation. Come 2022, the country will expand the fibre penetration to 2.5 million km. Rural India is supposed to get 300,000 km of fibre connectivity, thanks to the BharatNet initiative.

IHS analysis has underlined the role of 5G in the global economy within all the industries and job opportunities procured by the 5G-value chain by 2035. It would include OEM’s, operators, app developers, content creators, and more. With 22.8 million jobs generated, India could bring down unemployment rates that have been one of the reasons for social exclusion.

Besides, there are endless emerging technologies and applications that are yet waiting for the upgraded technology.

5G Availability Around the World

According to the estimates until February 2021, over 30% of the world’s countries got access to 5G. Moreover, few estimates reflect that by 2025, we will break the record by crossing 3.6 billion 5G connections.

Among all, South Korea is the topmost country that was able to deploy the 5G network and is expected to dominate the penetration for some time. By 2025, South Korea will maximize its mobile subscriptions by 60 percentile. It’s followed by China, Germany, the US, UK, Canada and many more.

Share
Facebook
Twitter
WhatsApp
Linkedin
Previous article
Fedora vs Ubuntu: Which Operating System is Best for You?
Next article
Learn How to Draw a Cat Easily: [Cute Cat Drawing]