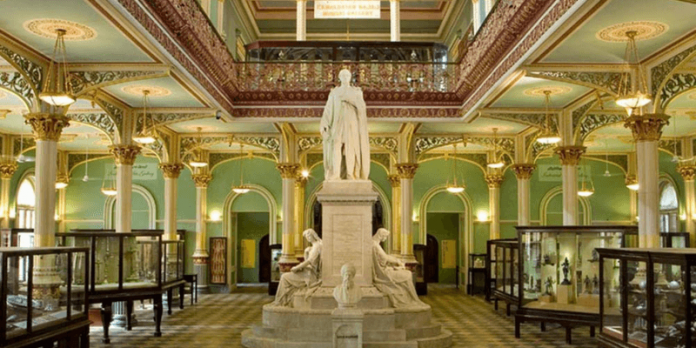 Whether you are a fine art enthusiast or a history buff, museums are your perfect partners. Mumbai has a set of knowledge-bonding and fun museums to entertain you with expertise and mastery in your tour. Let’s take a look at the most famous museums in Mumbai.

Western India’s Prince of Wales Museum, formerly known as the Chhatrapati Shivaji Maharaj Vastu Sangrahalaya, is one of India’s most influential art and history museums. The Museum complex, located on the ‘Crescent Site’ on Mumbai’s southern tip, is a fine example of Indo-Saracenic architecture. This building has been designated as a Grade I Heritage Building and has received the UNESCO Asia-Pacific Heritage Award for Cultural Heritage Conservation and the Indian Heritage Society’s first-place award for Heritage Building Maintenance. About 50,000 artifacts of ancient Indian history and items from other countries are housed in the Museum, divided into three sections: art, archaeology, and natural history. 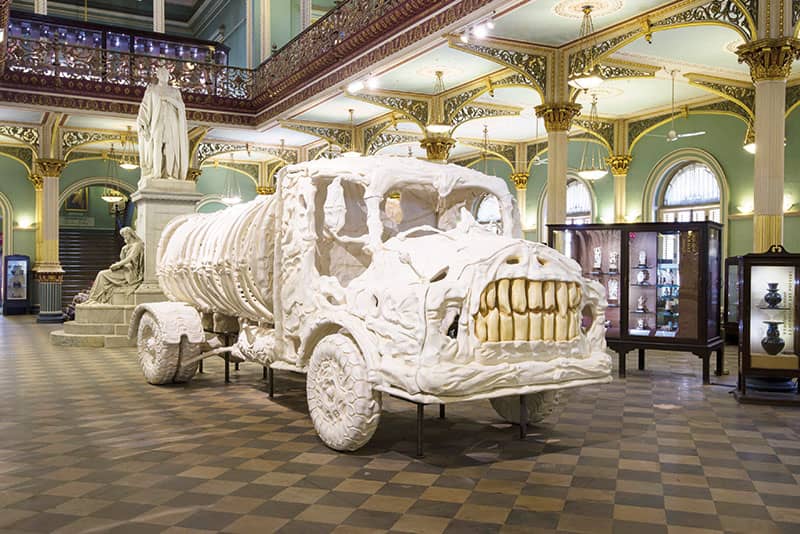 The Victoria and Albert Museum, the Bombay, was established in 1872 as the kingdom Victoria and Albert Museum, Bombay. Mumbai’s first museum, showcasing the city’s cultural heritage and history through a rare array of Fine and Ornamental Arts that highlights Early Modern Art traditions and the craftsmanship of the Bombay Presidency’s diverse communities. From the late eighteenth to the early twentieth centuries, the permanent collection contains miniature clay models, sculptures, maps, etchings, photos, and rare books that record Mumbai people’s lives and the past of the city of dreams. 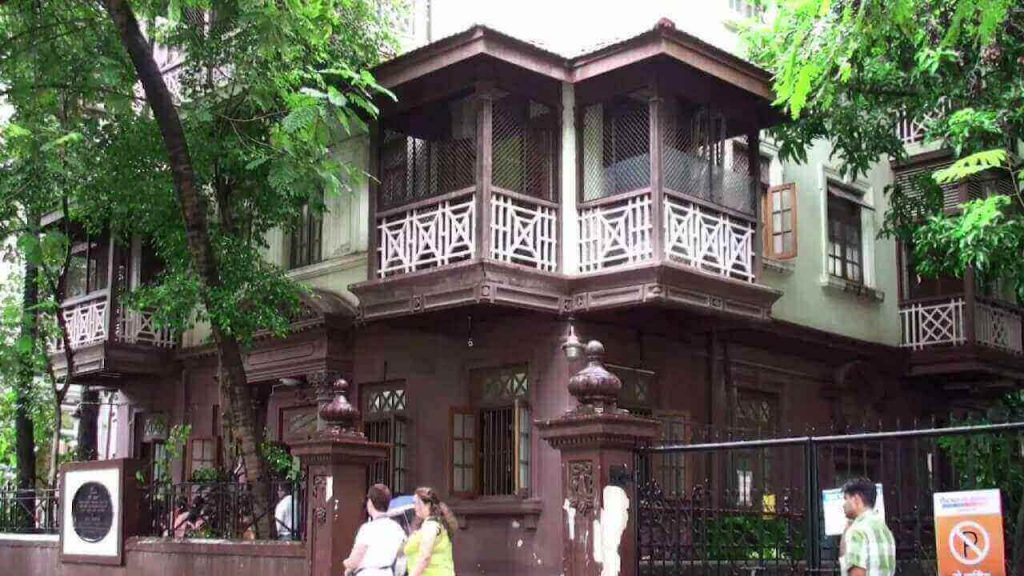 Mani Bhavan has a collective memory: it was where Gandhiji frequently lived as he grew in stature and power, from an ideologue to a world figure, by effectively adopting Satyagraha (individual and mass) as a modern and powerful tool to combat both evil and injustice. This heritage building of national importance is a tourist attraction. Mani Bhavan also hosts several important social workers, concerned citizens, Sarvodaya workers, students, and teachers. 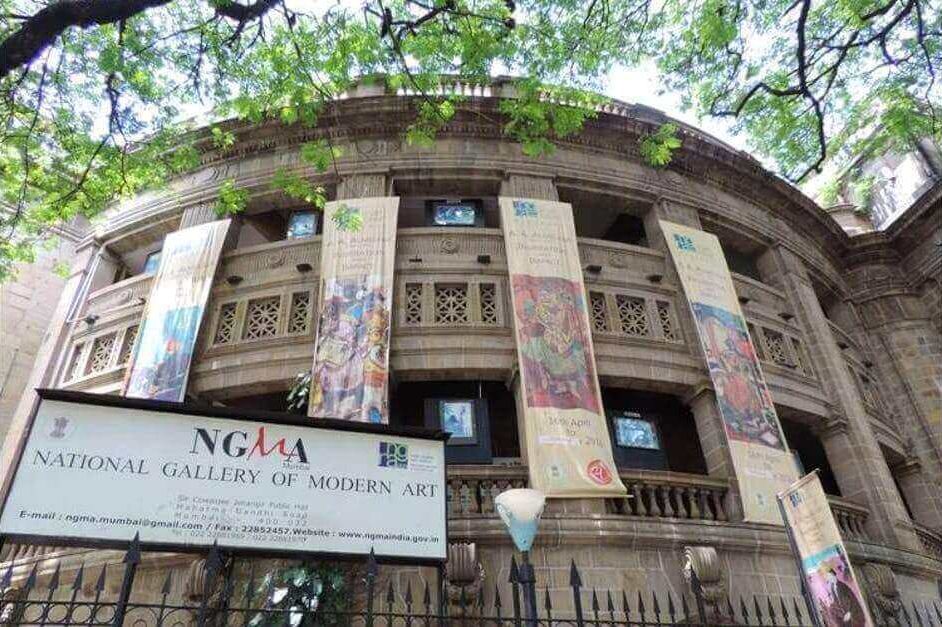 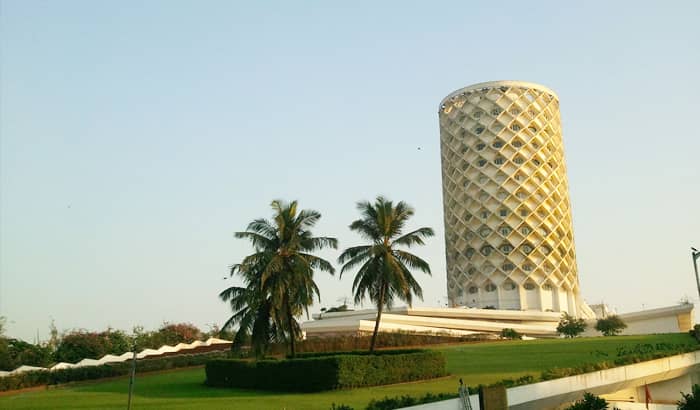 The Nehru Centre was established in 1972 as a living testimony and monument of faith in Jawaharlal Nehru’s vision of man, love for mankind, empathy for human beings, and undying passion for raising them to the highest and greatest purpose. The planetarium was just the first phase of an impressive monument that genuinely represents the awe-inspiring spirit of a man who influenced three generations of Indians and continues to do so today. 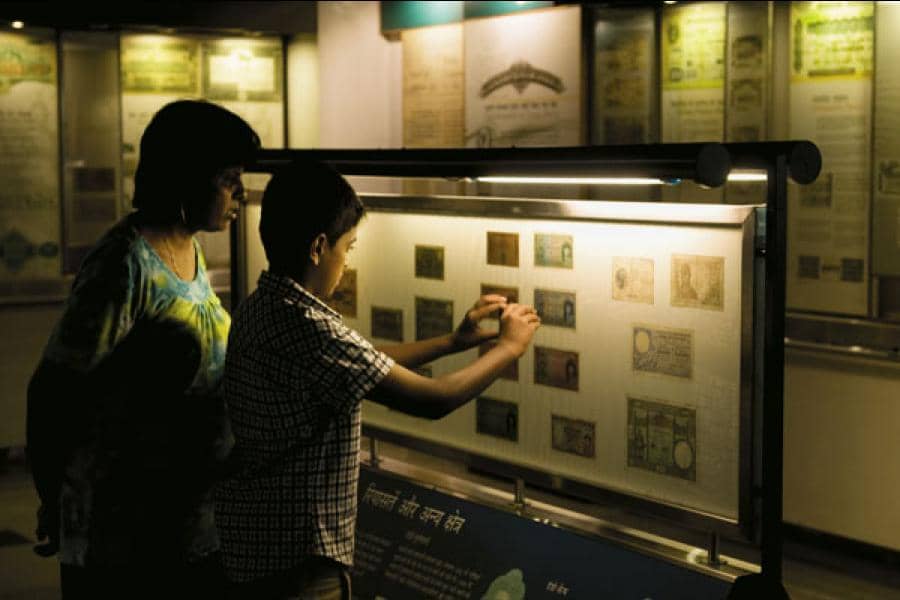 The Reserve Bank of India Monetary Museum, or RBI Monetary Museum, is a museum in Fort, Mumbai, dedicated to India’s history, from the early barter scheme and the use of cowries to paper money, coins, financial exchanges, and modern-day electronic transactions. In 2004, the Reserve Bank of India, India’s central bank, founded the Museum as part of an educational initiative. It was inaugurated by A. P. J. Abdul Kalam, the country’s then-President. It was the country’s first museum dedicated to economic history and numismatics. 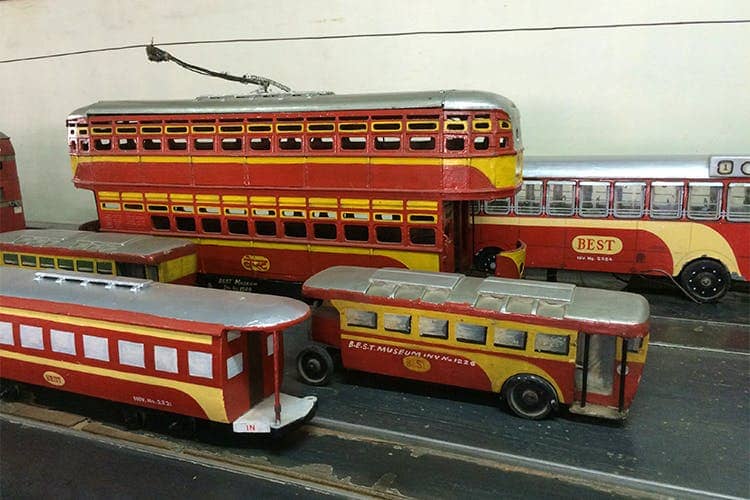 The bright red buses that ply Mumbai’s highways, serving any area of the city, are impossible to miss. Take a ride and get off at the Anik bus station, which is located off Wadala. You’ll hear what you need to know about public transportation and how it has changed over time. Old bus tickets, black-and-white photos of antique buses, road maps, replica buses, exhibits of bus conductor badges, and other memorabilia are on display. 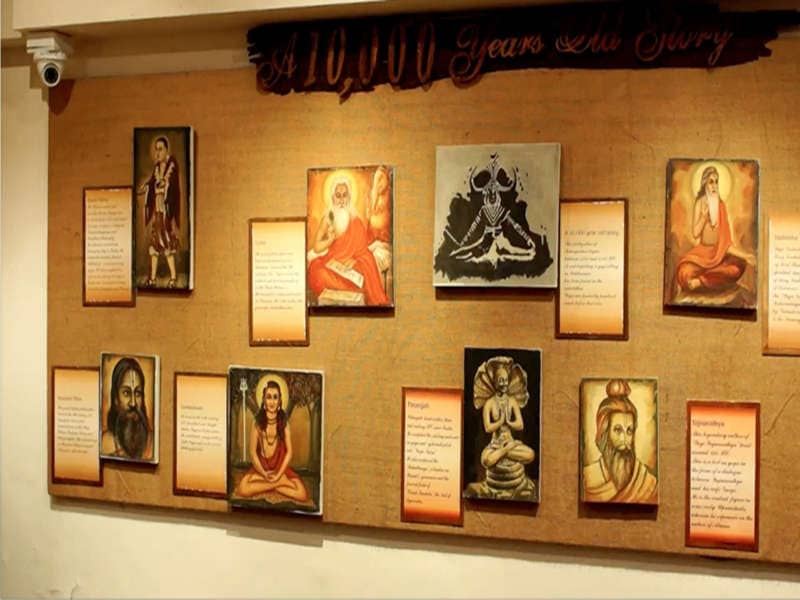 Shri Yogendra Museum of Classical Yoga was established in 1987 at The Yoga Institute by Shri Giani Zail Singh, the then-President of India. It is designed to demonstrate Yoga as a way of life and offer guidelines for learning classical Yoga. The Museum presents a historical and balanced view of Yoga, which is a necessity amidst the confusion spawned in Yoga activities in India and abroad. 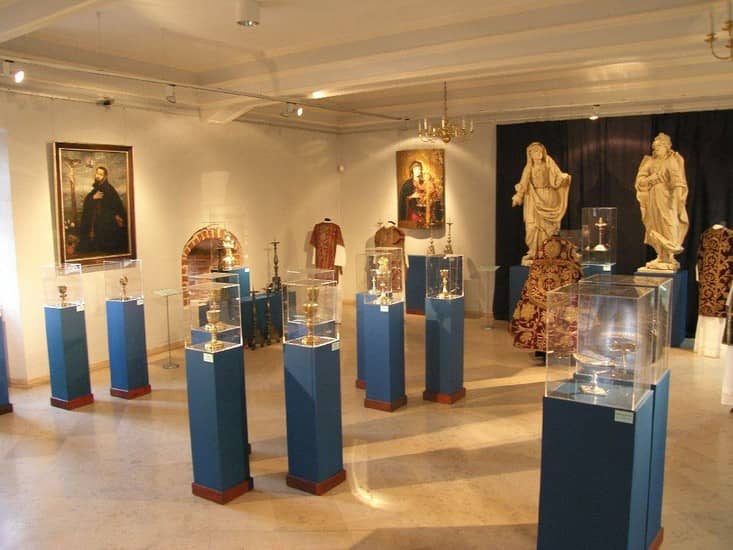 The Museum is a repository of Christian artifacts dating back to the 16th century, and it is the country’s second museum dedicated to Christian religious art. This museum houses over 130 artifacts from churches in Mumbai and Goa. The Museum has been preserving and restoring ancient and antique discarded artifacts from different churches. It houses a collection of Christian liturgical books, manuscripts, sacred artifacts, statues, vestments, and paintings. 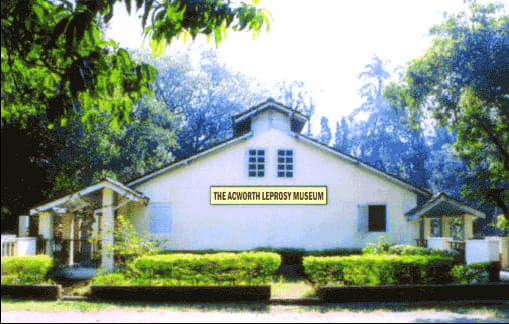 This hospital speaks for millions of leprosy patients who have been ignored by the government while also recognizing the efforts of physicians and social activists. The Museum, which is housed inside the Acworth Leprosy Hospital in Wadala, sheds light on the full range of human reactions to the condition, from terror to indignation to sympathy, in the hopes of dispelling myths regarding the disease and informing tourists that there is a remedy. Often, take note of the timeline depicting medical advancements.

The variety of Museums surely gives away a variety of information and enlightens you with a pool of knowledge in different sectors. We hope you will have a great time in the museums. Do share your experience in the comment section.