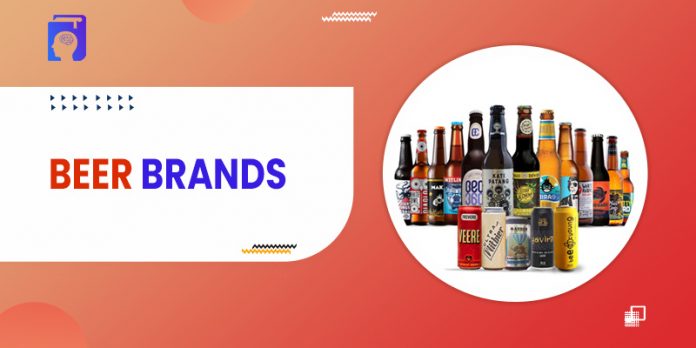 After water and tea, beer is the third most popular drink overall, and one of the oldest and most widely consumed alcoholic drinks in the world. Indians are the world’s biggest beer drinkers. The beer market in India is growing rapidly, creating an opportunity for international companies and local breweries to reach the top of the popularity ladder. A glass in your hand and a bottle of any best and most tasty beer can swing your mood from joy and pleasure.

Beer is a brewed and fermented alcoholic drink that is generally made from malted barley or maize, water, and yeast. To enhance its taste, it is flavored with hops. Based on the amount of alcohol present in the beer, it is categorized into three categories – light beer (4-5% alcohol), moderate beer (5-7% alcohol), and strong beer (more than 7-8% alcohol).

How to Drink Beer?

As the alcohol content is low in most beers, it is normally drunk in its existing form, without mixing water, soda, or any other liquids. While making beer-based cocktails only other liquids are added to the beer. The common beer cocktails served at beer bars or cafes are Beer Margarita, Chelada, Classic Shandy, and Black Velvet.

Beer can be consumed straight away from the bottle in which it comes or by pouring into a beer glass or mug. However, to enjoy the flavors of beer, you need to create about 1-inch to 1-½ inch of foamy stuff which is achieved by pouring the beer in the glass or mug at a 45-degree angle. Once poured, take a whiff of its aroma, and then take your first sip. Don’t swallow it until you explore every taste bud in your mouth with this first sip of your tasty beer.

If consumed in moderation, beer can prove to be a healthy drink. Let’s have a look at the health benefits of drinking beer:

Note: These health benefits have been compiled on the basis of findings of various studies by different institutes if beer is consumed in moderation. We at Duniakagyan do not encourage increased alcohol consumption.

Now let’s have a look at the top 10 best beer brands in India. 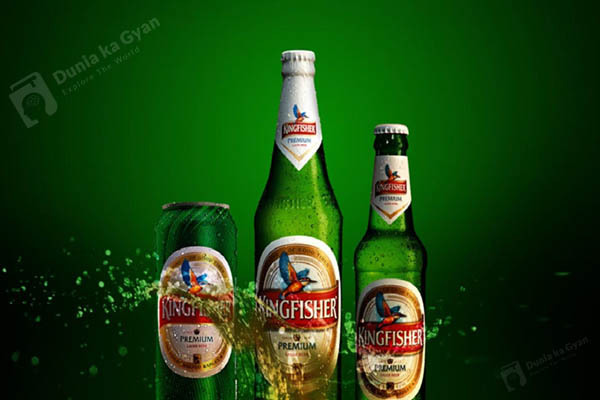 Kingfisher is an Indian beer brewed by United Breweries Group, Bangalore. The brand was launched in 1978. With a market share of over 36% in India, it is also available in 52 other countries. Its well-established distribution makes it easily available anywhere. Kingfisher premium beer has an unusual clarity and an enjoyable bitter taste. It is one of those gentle beers that will always make you have good vibes. 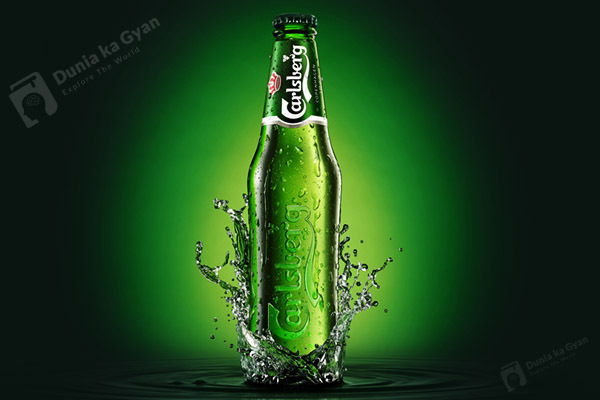 The Carlsberg Group is one of the world’s leading brewery groups today, with a large portfolio of beer and other beverage brands. The Indian market has given a secure place to this brand. Carlsberg’s tagline “Probably the best lager in the world” was created in 1973. Gradually, this familiar beer brand has set up eight more breweries in different places in India, which has brought a strategic revolution in the beer market in India. 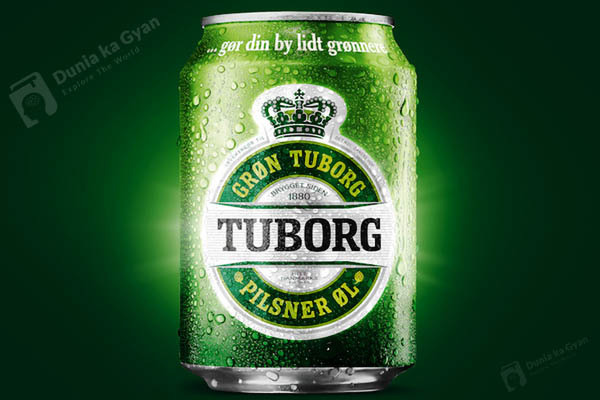 Tuborg is a Danish brewing company that was founded in 1873 on a harbor in Hellerup, Denmark, north of Copenhagen. Since 1970, it has been part of the Carlsberg Group. Tuborg Green is a bottom-fermented lager beer. It’s brewed with lager malt, a slightly roasted, bright type of malt, which results in the well-known mild, fresh taste, and aroma of flowers and grain. Tuborg beer is medium-rich and lively with a moderate bitterness in the aftertaste. 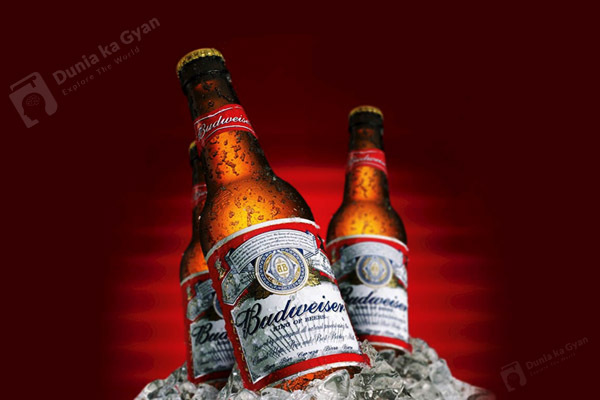 Budweiser is among the top ten beer brands in India according to consumer choice. Budweiser is an American-style pale lager made by Anheuser-Busch, part of AB InBev. The taste is the best part about Budweiser, aka the King of Beers. It is a simple but delicious taste that is smooth and crisp every time. It tastes of grain and rice, not hops. 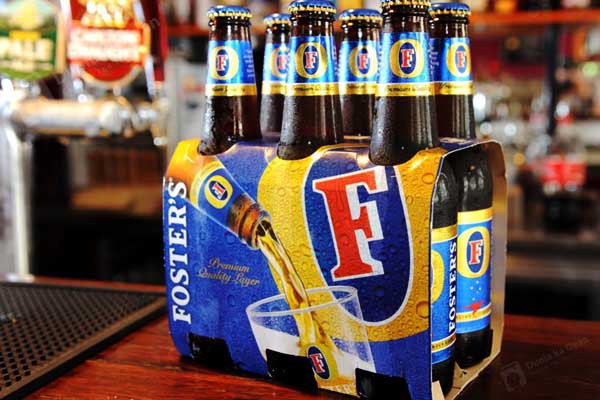 Foster’s Lager Beer is one of those beers with great taste. The first sip defines the beer; it has a striking taste of alcohol, but just the right amount. The supreme taste relaxes and refreshes you. This brand of beer was launched in India during the late ’90s and is another top choice for beer lovers in India. This beer is manufactured by a famous Australia-based company named Fosters SABMiller Group. 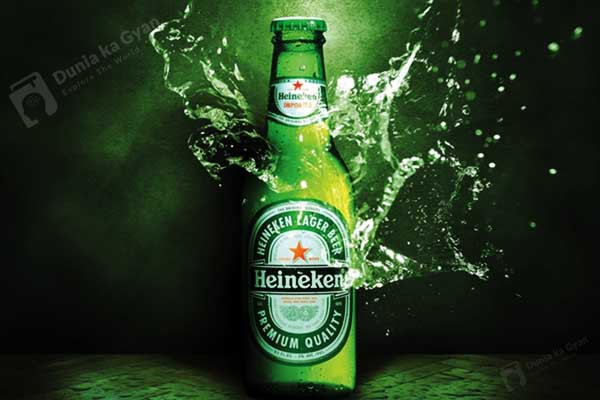 Heineken is a pale lager beer with 5% alcohol by volume, produced by the Dutch brewing company Heineken International. Heineken beer is sold in a green bottle with a red star. Heineken is a popular beer brand across 170 countries in the world and is widely accepted by consumers. It is also available in a can and a larger bottle. 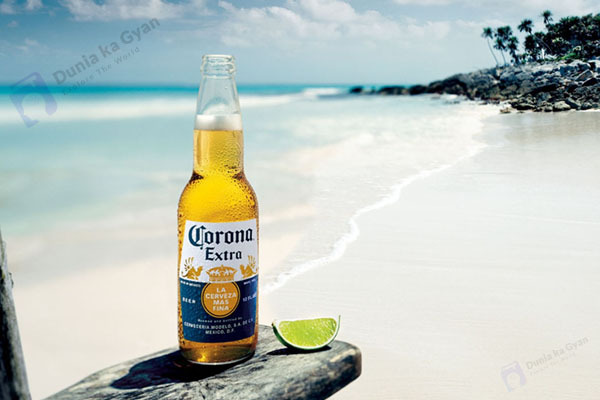 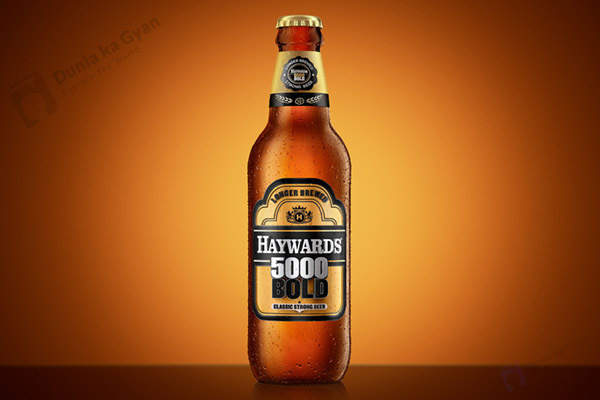 Haywards is featured as one of the strong contestants among beer brands in India, despite having very popular desi and international products on the market. It produces beer under the international brewery manufacturer name SABMiller. It smells great, and the taste is malty or bready with a distinct alcohol breath lingering in the mouth. 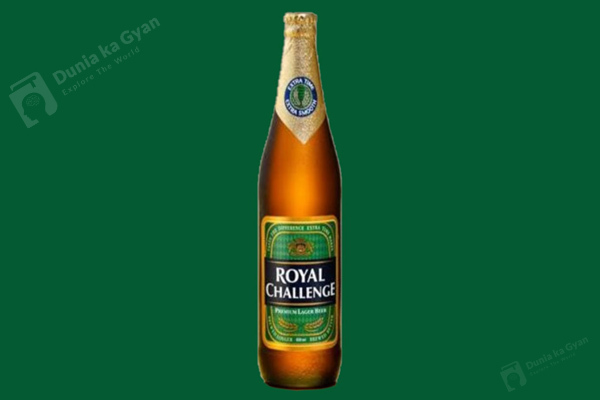 Royal Challenge is one of the most popular beer brands in India, and it has won the hearts of discerning consumers. Challenge was originally manufactured by Shaw Wallace and launched in India in the early 1980s. Its long brew duration provides it with a distinct, smooth taste and rich flavor. It has all the hallmarks of a great beer: a color that is golden honey, a taste that is smooth and crisp, and lace that sticks to the wall of the glass. 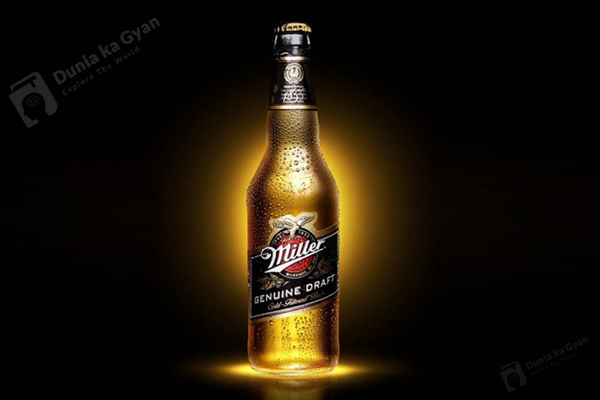 Miller High Life was introduced in 1903 as the flagship beer of the Miller Brewing Company. It’s the essence of the American lager category, with its crisp, easy-drinking flavor. This is one of India’s cheapest beers. When compared to other brands, the Miller High Life is less harsh and a flawlessly smooth drink with a moderate alcohol level.

Beer as an alcoholic drink is one of the oldest and most enjoyed drinks in the world. In this article, we have discussed the 10 best beer brands in India. Go through the article, and choose the beer brand that is of your type on the basis of budget, taste, and type. However, do keep in mind that only light to moderate beer consumption may be linked to some health benefits. Excessive consumption may have negative effects on your body. So drink moderately, and enjoy!