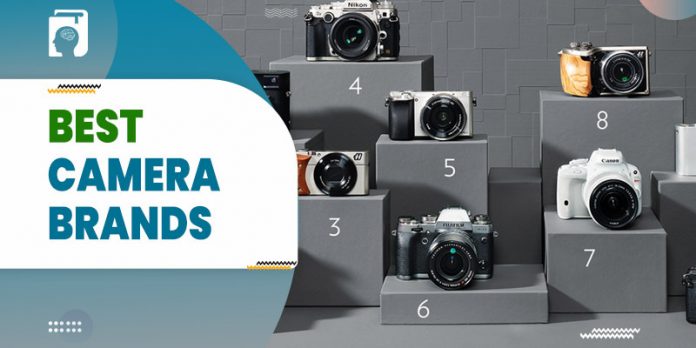 If you’re in the market for a new digital camera or want to replace an ageing camera system, knowing the top camera manufacturers in 2022 is a must-have. The brand you choose will have a significant impact on your shooting style and the way your gear is put together, so make sure you do your research before making a decision. The brand you pick will have an impact on both the quality of your equipment and the accessories that are available. 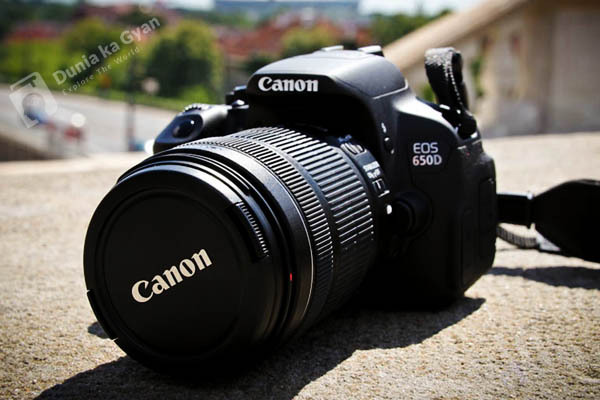 Although Canon is best recognized for its high-quality DSLRs and DSLR lens portfolio, it is now the market leader in the camera area. Canon was the first business to embed a microcomputer in a camera, the first to develop a camera with eye-controlled AF, and the first to make an image-stabilized lens affordable to the general public. Canon has maintained the largest product portfolio in the camera business even while the market has diminished. The firm still makes its own sensors, cameras, lenses, and accessories (both full-frame and APS-C). 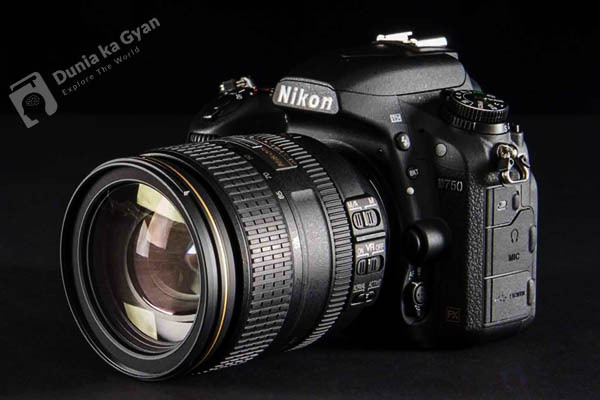 Throughout the years, Nikon has been Canon’s primary rival in the consumer and professional camera sectors. While Canon has long held the top rank, the Nikon Corporation is older – it was formed in 1917 by three major optics manufacturers and soon rose to become a major optical company. Aside from the D850 and D5 (which will shortly be replaced by a newer model), Nikon currently has three outstanding mirrorless camera options (the Z6 and Z7 for full-frame users and the Z50 as an APS-C snapper).

Nikon also owns the Coolpix brand of digital cameras. Nikon is the most well-known imaging firm in some circles, with pros usually choosing it for its outstanding picture quality and dynamic range capabilities. Nikon, on the other hand, has lately fallen behind Sony in various crucial categories, including overall camera sales, and is attempting to catch up in the mirrorless market. Nikon also struggles to compete with the phase-detection focusing technology of Canon and Sony, which limits Nikon DSLRs’ Live View capabilities. 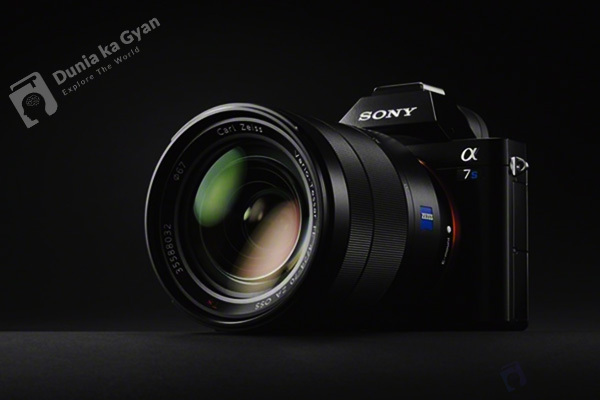 Sony was founded in 1946, but its first digital camera was not released until 1988. Sony’s camera business didn’t truly take off until it bought Konica Minolta’s camera section in 2006, putting the company in a position to compete with the other major camera manufacturers and allowing it to dominate the mirrorless market. 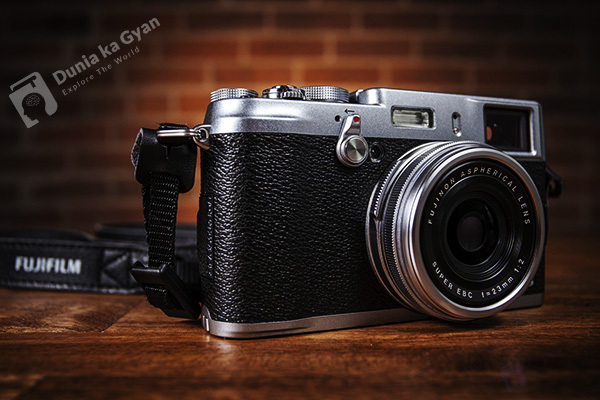 Fujifilm is recognized for its APS-C mirrorless cameras, as well as its medium-format cameras, which were introduced later. Fujifilm is the fourth-largest participant in the digital camera sector at the time of writing. Fujifilm has a long history in the camera business, dating back to 1934, and it spent many years battling with Eastman Kodak, the leading power in the industry at the time. Fujifilm is recognized for its quirky goods and unconventional business practices.

Fujifilm is passionate about camera aesthetics, designing retro-style cameras with mechanical dials and an old-fashioned film appearance (though the cameras themselves pack high-quality digital sensors).

Fujifilm is best recognized these days for its APS-C mirrorless cameras, such as the X-T3, a low-cost but high-quality crop-sensor body, and medium format cameras, such as the 100 megapixels GFX 100. Fujifilm also puts a lot of money into color science to replicate the appearance of Fuji classic films, and it offers firmware upgrades years after a camera is introduced, which is unique in today’s world of innovation. 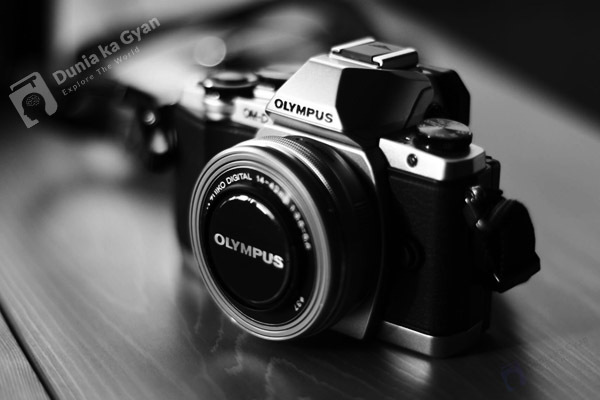 Olympus has been making cameras since 1936 and has successfully traversed the digital and mirrorless revolutions to provide high-quality mirrorless and DSLRs to today’s users. Olympus developed its own camera system, the Four Thirds System, in collaboration with Kodak. Olympus and Panasonic then developed the Micro Four Thirds technology, which is now utilized by a variety of firms (Olympus and Panasonic among them).

Crop-sensor technology is used in the Four Thirds System to capture high-quality digital photographs, and Olympus’ camera bodies have effective in-body image stabilization and weather-sealing. While Olympus isn’t at the front of the digital camera pack, it has remained a strong competitor in the market. 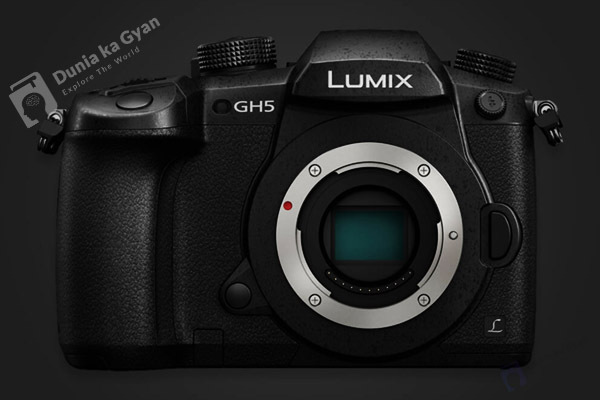 Panasonic invests heavily in Micro Four Thirds cameras, despite its recent ventures into the full-frame mirrorless area. Micro Four Thirds was created with the help of Olympus. The lens compatibility of Panasonic cameras with Olympus optics reflects this.

Panasonic is a renowned brand among videographers and specializes in video recording. 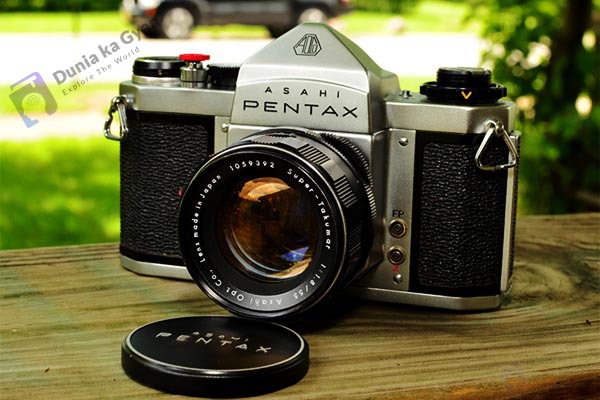 It’s difficult to find a camera company these days that hasn’t substantially invested in mirrorless technology–unless you look at Pentax. While Canon and Nikon try to catch up to Sony’s mirrorless lines, Pentax continues to make full-frame and medium-format DSLRs, such as the Pentax K-1 and Pentax 645 series.

Pentax was founded in November 1919, but the firm has gone through some difficult times in recent years. Pentax and Hoya combined in 2006. The Pentax imaging business was then bought by Ricoh in 2011, and the company is now focusing on DSLRs. While Pentax is known for its long-lasting DSLRs, it’s unclear whether the company’s DSLR-focused approach will withstand the mirrorless onslaught. 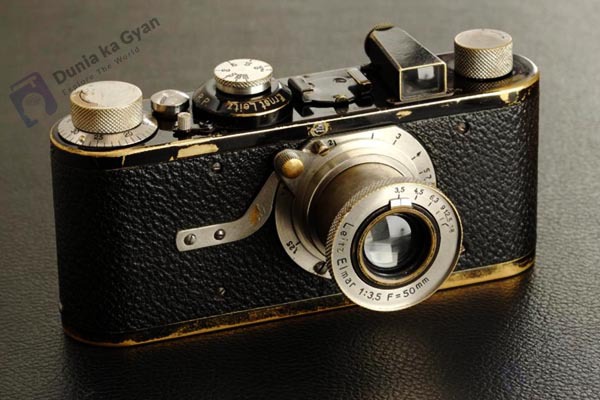 Leica was founded in 1869 and was once a major participant in the film industry, yet the digital revolution has left the company floundering in recent years. Leica is now concentrating on its L-mount mirrorless cameras, which include APS-C and full-frame units. In 2018, Leica, Sigma, and Panasonic collaborated to build a set of L-mount lenses that work with both Leica and Panasonic cameras.

While Leica cameras and lenses are gorgeous and spectacular, they are pricey and undeveloped; in other words, the brand has battled to stay relevant in an increasingly tech-focused society. 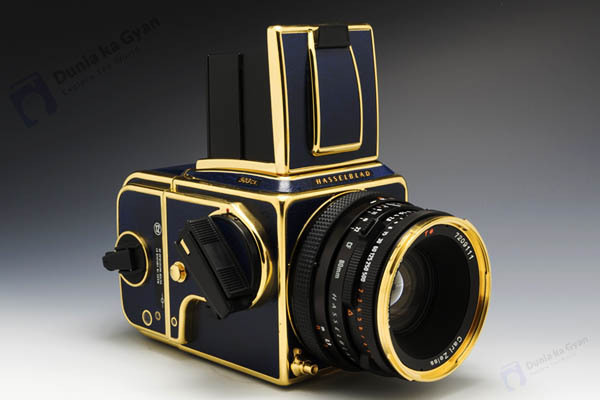 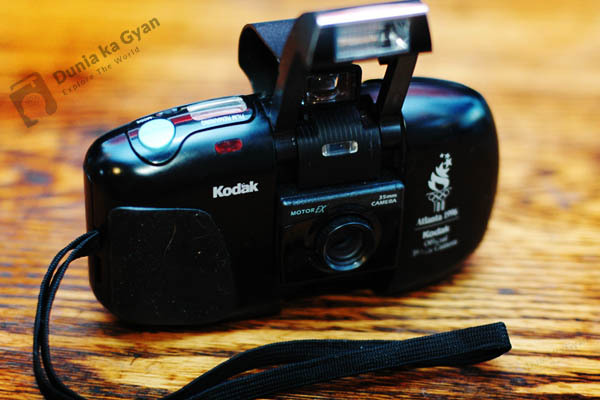 When people think of film photography, they automatically think of Kodak, and with good reason. Eastman Kodak created color film photography and controlled the film photography industry for most of the twentieth century. Despite the fact that Kodak invented digital photography, the firm failed to account for the digital revolution. This led to the company’s financial instability in the 2000s when it filed for bankruptcy and auctioned off several patents.

While Kodak as a firm still exists, it no longer manufactures camera equipment. While second-hand Kodak equipment may be found in camera stores and on eBay, any new camera gear with the Kodak label is made by non-Kodak manufacturers that have obtained a license to use the Kodak brand.

So, after looking at the list of camera manufacturers, you might be asking which camera brand is the greatest in the market. Of course, a variety of things influence this, including your budget, whether you like photography or video, mobility, lens options, and more. Unless you’re looking for a medium-format camera (Hasselblad), Pentax, Leica, and Hasselblad are trying to stay relevant, and Kodak is now utterly outdated.

11 Best Mattress Brands in the World