10 Best Jewelry Brands in the World 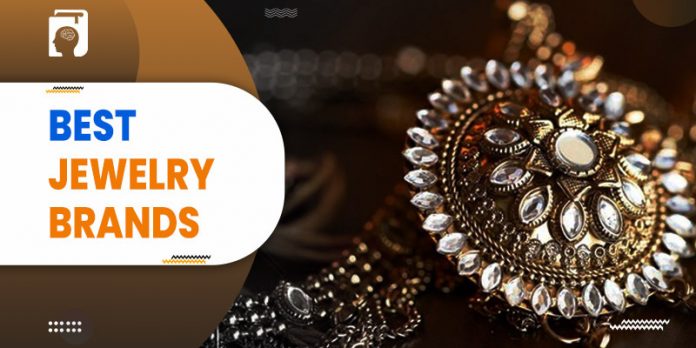 There has never been a person who has not been “bedazzled” by rich stones and exquisite ornaments. Whether you are a jewelry collector or not, the need to touch and roll it around in your hand leads to a never-ending desire to acquire it. Some individuals, particularly ladies, enjoy wearing them on their ears, noses, necks, and wrists, while others enjoy collecting them as a pastime. It goes without saying that owning an ornament from one of the world’s premium jewelry companies will set you back a lot.

For many people, whether they are men, women, or transgender, delicately molded precious metals decorated with glitter may entice and drive them insane. That should suffice to tantalize and tease — with this, the piece should begin to advance toward enlisting the world’s top jewelry businesses. A quick description of the brands’ cut, clarity, and originality.

Here are the top 10 jewelry brands in the world 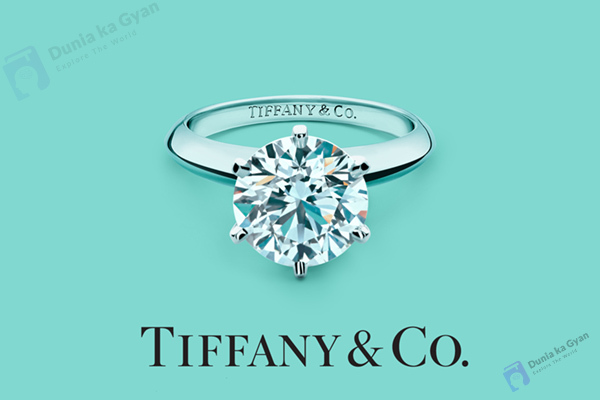 From the corners of Hollywood to people’s cabinets and finally their fingers, the famous teal-colored box has made an appearance. Everyone gets giddy when they hear this moniker for their favorite piece of jewelry. It is owned by LVMH Mot Hennessy-Louis Vuitton SE, a French multinational corporation and the world’s largest luxury goods maker. Tiffany’s designs are as beautiful as one could dream. They are the gold standard for flawless implementation. Tiffany maintains a masterclass cut reputation, approving only .04% of the world’s gem-grade diamonds. Tiffany provides designs that are consistently unique and edgy, ranging from vintage to current. 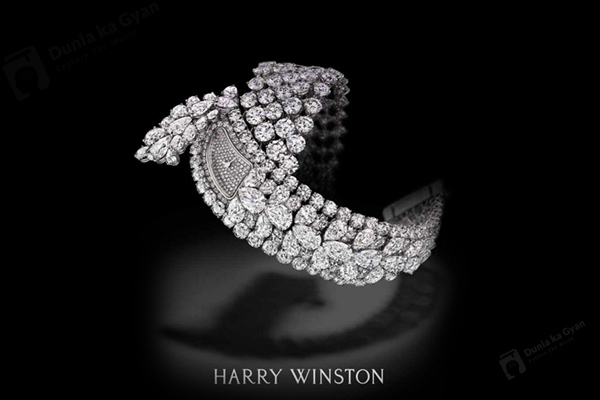 Harry Winston Diamond Jewelry is a well-known jewelry company that is well-liked by A-list celebrities in American pop culture and politics. It is well-known for being one of the most fashionable jewelry companies. Harry Winston, a Ukrainian immigrant to the United States, founded Harry Winston Inc. in New York City in 1932, establishing a legacy of craftsmanship. They choose diamonds with a high degree of gemological competence, which includes all of the necessary calculations, adjustments, and precisions. 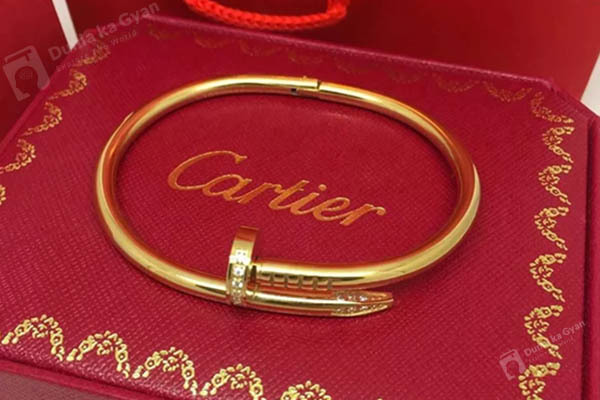 When Louis Francois Cartier took over the position of an artisan from his teacher Adolphe Picard in 1874, he formed Cartier in Paris. Cartier exudes majesty and quality craftsmanship, making it even more expensive than Tiffany’s. They are known not just for their necklaces and rings, but also for their elegant and sophisticated timepieces that have graced the wrists of some of the world’s most powerful people. They have continued the tradition of creating smooth yet ornate pieces of jewelry that are always in demand. 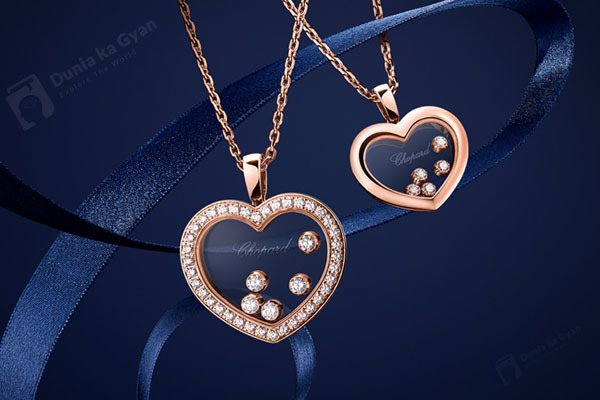 The Swiss timepieces and jewelry of a jewelry firm are well-known. Chopard is also known as Le Petit- Fils de L.-U. Chopard & Cie S.A. and Le Petit- Fils de L.-U. Chopard & Cie S.A. It is a Swiss brand of German origin that has been around since 1963. They have the most basic but complex jewelry designs. Chopard produces its products after scrutinizing the perfection of the 5Cs, or Cut, Clarity, Color, Carat, and, last but not least, its hallmark of selecting diamonds with fluorescence ranging from none to faint, which falls under the C which stands for Chopard. These quality tests place them among the most prestigious jewelry companies. 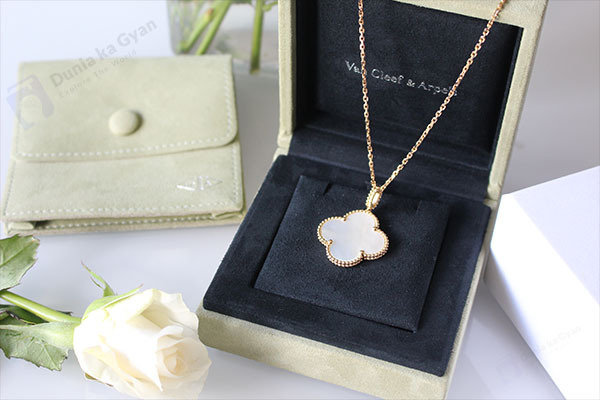 Because of its great resale prices, a jewelry company that is not only popular among bauble lovers but also investors couldn’t resist getting their hands on these priceless items. Another name for the French club of craftsmen (in this article) was created in 1896 in Paris by Van Cleef and his father-in-law Saloman Arpels. They are known for being the era’s trendsetters, crafting jewelry that is not just customized but also delicate and one-of-a-kind art pieces. They have earned their place at the top of the list of one-of-a-kind jewelry businesses. 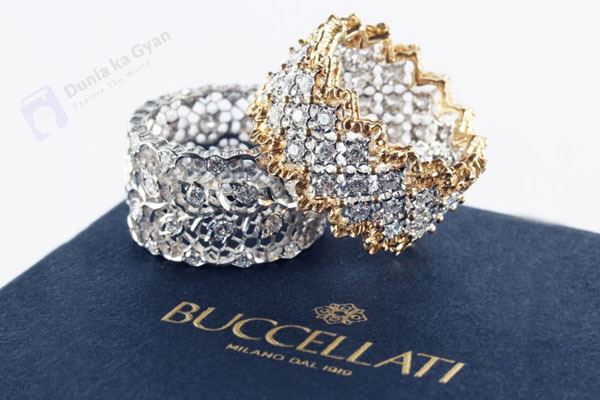 Buccellati is an Italian trademark founded by the merger of two enterprises, Mario Buccellati and Gianmaria Buccellati, in the picturesque valleys of Italy. Their jewelry is a blend of European and Middle Eastern influences, with delicate and intricate gold and platinum artwork. Their bracelets are more well-known than their necklaces or watches. For those who enjoy thickly studded jewelry, hefty gems and artistically carved jewels are a must-have. 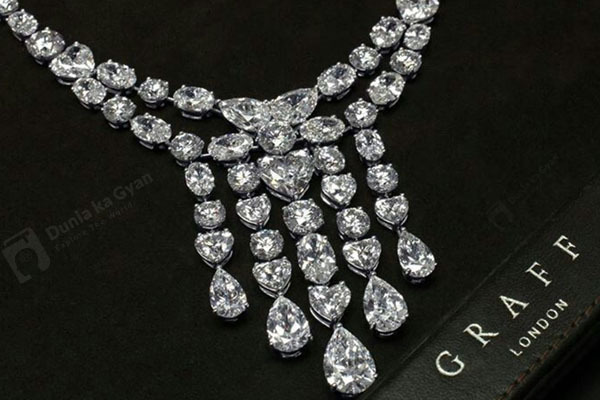 It is said that everything with a British touch exudes refinement and elegance. This jewelry line expresses the same sentiments, but with a touch of majesty. Its ring may cost up to $3 million, indicating that it is the best in terms of cut, clarity, and color. They are known for their competence in emeralds, rubies, sapphires, jade, topaz, and other valuable stones, in addition to diamonds. They are a fashionable jewelry company that is frequently regarded as the greatest designer jewelry brand. 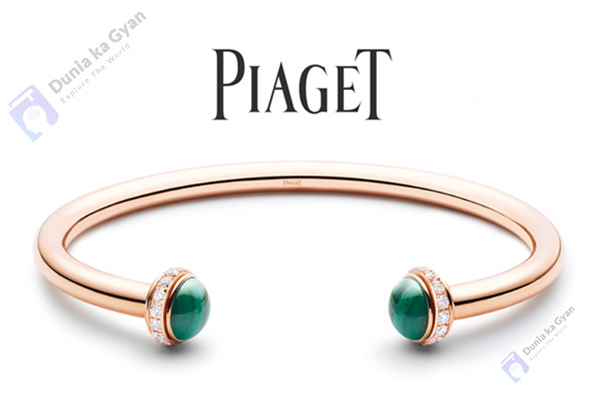 Since 1874, Georges Piaget has been creating complex decorations in the Swiss town of La Côte-aux-Fées. It began as a timepiece firm, but eventually expanded into the ornament industry, where it quickly became a household name in the United States and across the world. They create contemporary jewelry that appeals to current women’s tastes — a work of art with enduring value that may be worn in any age and chronology. They offer everything from platinum to gold that may be carved into matching a woman’s style, which is why they are considered among the most expensive jewelry businesses. 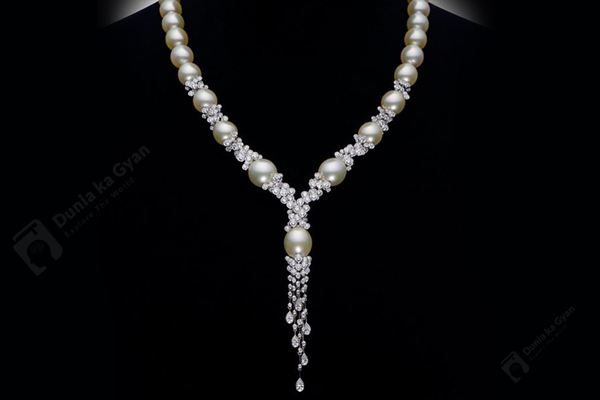 Mikimoto, with its unique array of pearl jewelry, makes an appearance at the end of the list. For over a century, this Japanese jewelry company has captivated a global audience. Mikimoto has a unique background since the parent firm was formerly a pharmaceutical company before the same-named founder took out a loan to start his pearl oyster farm. Pearls complete and complement any appearance from every nation and culture; they have the power of elegance and refinement that even a single strand of these is adequate. From a little Japanese company to a global phenomenon, it has become one of the most well-known jewelry companies in the world. 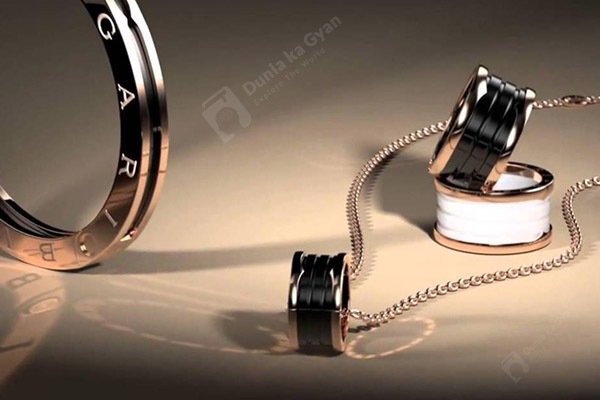 An Italian business that specializes in jewelry as well as watches, perfumes, accessories, and leather items. A jewelry line with innovative, modern, and edgy designs that would appeal to anybody who enjoys following trends. Sotirio Bulgari, a Greek goldsmith, started the company in Rome in 1884. This brand is known for its stunning and breath-taking designs, which are in high demand on a global scale. They are so vibrant that they might be mistaken for any country or culture because of the gullible and sensitive nature of the artwork that goes into them.

Although the article finished with the phrase “diamonds are a woman’s best friend,” where is the quotation “diamonds are a woman’s best friend”? It might be because diamonds have become more than just a woman’s favorite, but also a man’s favorite to wear as small studs or rings. Not just diamonds, but other precious metals such as silver, gold, and platinum, have returned as a result of this, as magnificent workmanship and designs by emerging and innovative designers reign supreme in the contemporary global market.

10 Best Piano Brands In The World