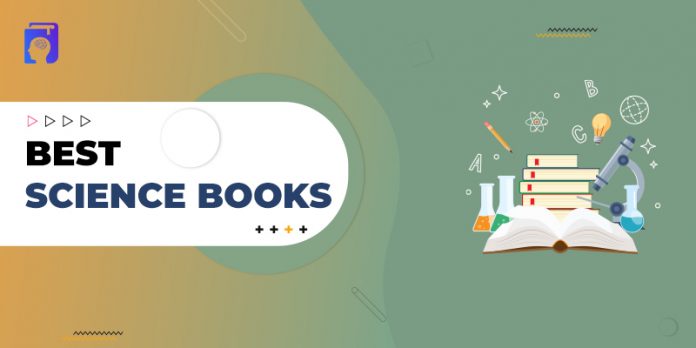 Science & Technology has transformed mankind. From the unending cycle of day and night to swinging pendulums, science is all around us. Whether you are just figuring out a way to while away time in the lockdown or if Science fascinates you to the core and you have the ardent desire to know the reasons behind the most tangible things, we have got you all covered with the 10 best Science books.

1. The Edge of Physics: A journey to Earth’s extreme to unlock the secret of the Universe 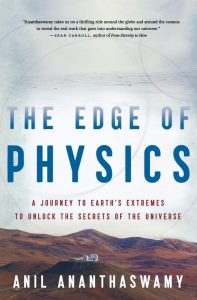 Written by science writer Anil Ananthaswamy, this book will surely drive you crazy with its enlightening, thrilling, and incredible content. He goes out in search of telescopes & detectors to unravel the biggest questions in modern cosmology i.e. why is the universe expanding at such a faster rate, nature of the dark matter? etc

2. A Brief History of time 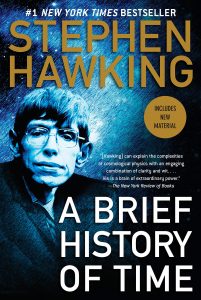 This book will quench your thirst for questions such as how did the universe came into being, is the universe eternal or it has some limitations. Witten by the much-missed and the great physicist Stephen Hawking, this book is a must-read for all the Science-enthusiasts. It provides a great perspective and an insight into one of the biggest mysteries i.e. Time. Ever wondered what will happen when time ceases to exist or it meets its dead-end? It’s indeed a mind-blowing book.

3. The Origin of Species 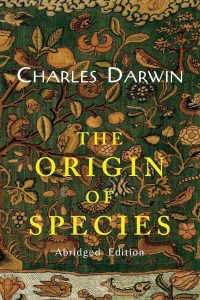 Written by the famous Charles Darwin, the book has recently celebrated its 150th anniversary. You will get thrilled with all the botany and zoology. It’s a great source of knowledge and a good deal of theories are covered inside it. The book focuses primarily on evolution and “the survival of the fittest” concept. This book is a gift to all biologists and scientists. 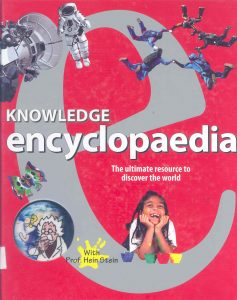 “Knowledge Encyclopedia” is the ultimate love of all science novices. It opens the door for you to explore the realms of Space, Earth, Nature, cosmos, stars, The human body, science, and technology in an interesting way supported by statistics, maps, etc. It offers an incredible visual approach to learning about various things and makes it easy to follow tough topics of Science and technology.

5. The Universe in a Nutshell 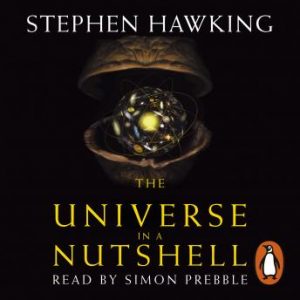 “The Universe in a Nutshell” is yet another book by the great science whiz Stephen Hawking. Its theme is theoretical physics. It’s considered by many the sequel to his bestseller book ” A brief history of Time”. He leads us to unravel the secrets of the universe- from supergravity, quantum theory to supersymmetry, duality. You should give it a read surely if you want to untangle the strings of the Universe in which we all reside. 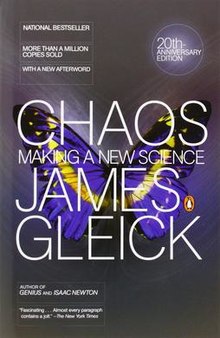 It is a sci non-fiction book written by James Clerk that brought the concepts and principles of the Chaos theory to people. It is a bestseller book. The clerk covered the efforts of several scientists in the field. It is a great book that has been nominated for innumerable awards and even many. It is suitable for beginners too and opens a new view of the Universe to us.

7. The book of Eels: Our enduring fascination with the most mysterious creature in the Natural World 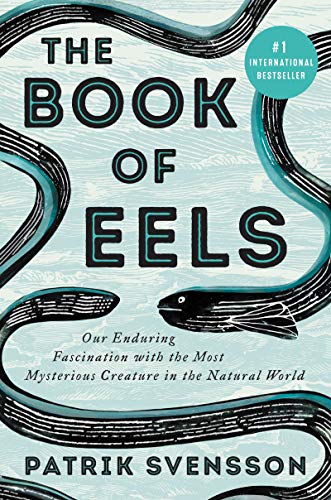 In this book, the Swedish Journalist Patrik Svensson has presented beautifully part memoirs and part scientific detective stories about the enchanting animal, eel. The book revolves around the mysteries of eels: where do they come from? What are they? It also contains his memories of his father going with him to fish for european eels near his childhood home. They used to catch fish together.You will fall in love with eels after going through the book.

8. The Human Cosmos: Civilisation and the Stars 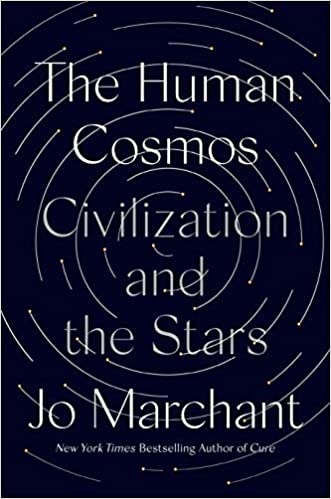 What is more exhilarating than to watch stars and cosmos and then to wonder about the beauty & mystery hidden behind them? Since time immemorial, humans have had an intrinsic relationship with the cosmos and stars. Written by Jo Marchant, this book reminds us about the mesmerizing World of gracious skies, planets, and stars we have above us and how they are now observed with data on screens and not as an enchanting element of nature.

9. The Kindness of Strangers 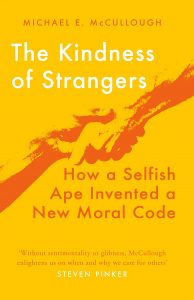 This is relatively a new Science book, that is written by psychologist Michael E. McCollough. This book raises the question of how humans, a self-centered species, come to care about others and the writer has presented a new explanation of the question to us. Darwin and other scientists tried to explain through evolutionary theory, but they failed. McCollough explains why they have failed. This is indeed an interesting book and worth investing time.

10. A Crack in Creation: The New Power to Control Evolution 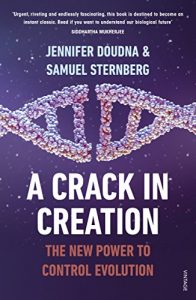 This book is written by Jennifer Doudna and Samuel Sternberg. In the book, the author share their journey and adventurous story of the discovery of The acronym CRISPR- the new gene-editing tool, an incredible technology that can make heritable changes in the human body and can cure the most dangerous diseases such as HIV, cancers, genetic diseases, etc.

These are the 10 best Science books that are surely worth giving a shot. You can dive deep into the World of stars, physics, and evolutions, etc. with them. Reading is one of the best habits. It is the quality of the food you serve in your brain. And reading Science books is gaining knowledge, enjoying a lot, and getting to know about the greatest & most fascinating mysteries around us, all at the same time.