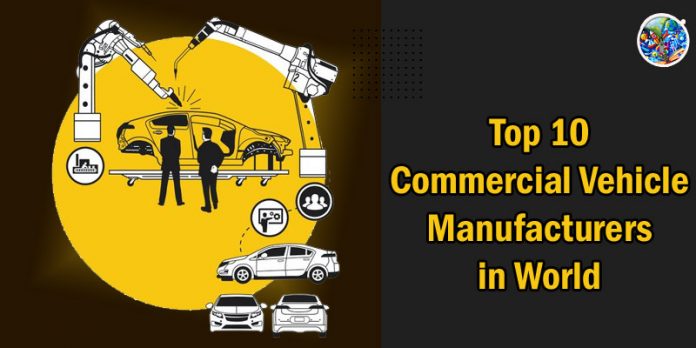 What is a Commercial Vehicle

Think of it as any four-wheeler used to transport people and goods for profit. It can be owned by a private individual or a business. Any type of truck, bus, trailer or other four-wheelers used for commercial purposes can be counted as a commercial vehicle (CMV).

Specifications might vary from country to country, but a vehicle must fulfil certain conditions to be called a commercial vehicle. These may include, but, not limited to: 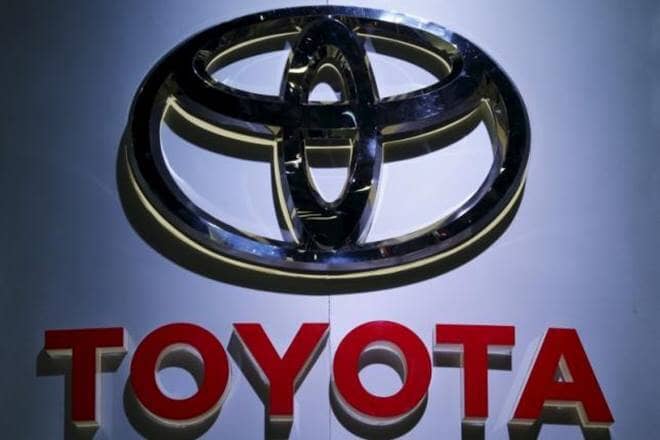 Toyota has built a reputation for providing high-performance vehicles backed by top-notch service. The Japanese company designs manufacture and market a stunning variety of personal and commercial automobile products. This includes SUVs, luxury & sport utility vehicles, minivans, buses, trucks etc. Also, Toyota is one of the top commercial vehicle manufacturers in the world.

Kiichiro Toyota founded this now multinational automotive manufacturer in 1937 with headquarters in Toyota, Aichi, Japan. As of July 2014, Toyota was listed as the largest company in Japan w.r.t. market capitalisation and revenue. 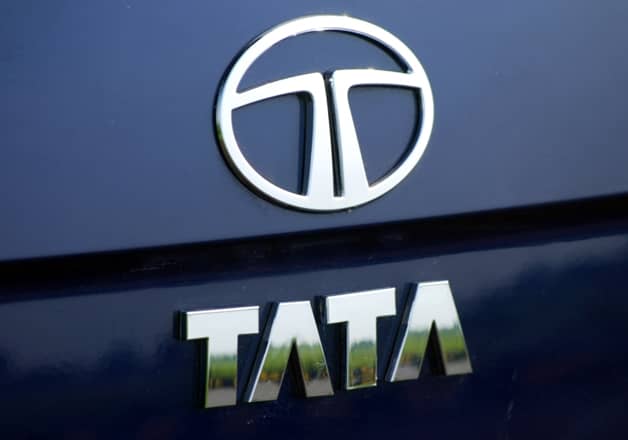 Tata Motors is Asia’s largest automobile manufacturing company. The company offers a vast product portfolio, including vans, cars, coaches, trucks, and more. Tata Motors has 20 locations globally to roll out commercial vehicles. Seven are in India, and the rest are in the UK, South Korea, South Africa, Thailand, and Indonesia.

Tata Motors has been headquartered in Mumbai since 1945. It came into being as Tata Engineering and Locomotive Company (TELCO) with J. R. D. Tata being its founder. They have a bus-manufacturing joint venture with Marcopolo S.A. (Tata Marcopolo). 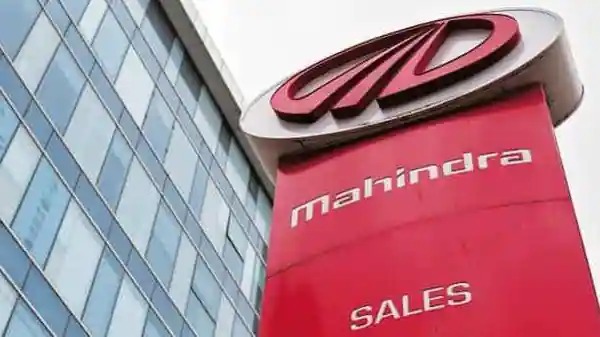 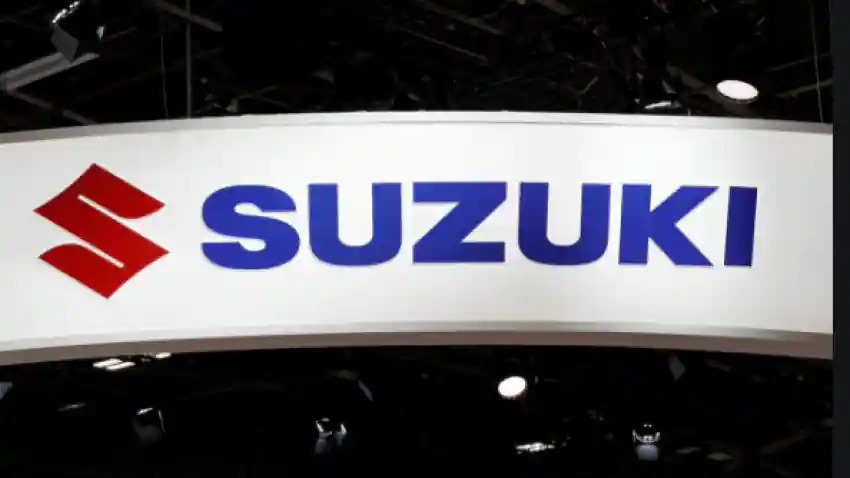 Headquartered in Minami-Ku, Hamamatsu, SMC is a vision of Michio Suzuki. In over 112 years, the company has extended its operations to 23 countries and put together 35 manufacturing units. Over 133 distributors sell Suzuki vehicles in 192 nations. 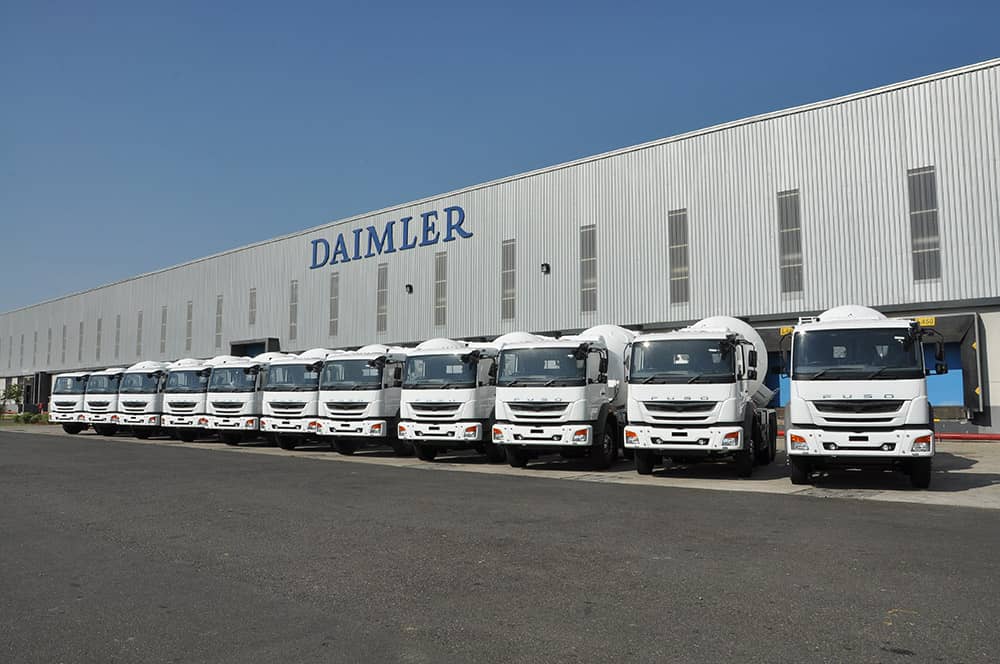 When it comes to the top commercial vehicle manufacturers in the world, Daimler India is among the top five. It’s an offshoot of the German Daimler AG, which continues to support the diverse requirements of Indian clients with CMVs designed to keep the Indian topography in perspective. Daimler India’s CMVs bear brand names, including “Fuso”, “Mercedes Benz”, or “BharatBenz”.

Beyond its country of origin, Daimler has established its largest R&D facility in Bangalore. They manufacture Commercial vehicles, Trucks and Buses. Daimler has a long and healthy association with India. In 1954, Tata gained a production license from the German auto giant. In fact, Mercedes-Benz is credited with being the first truck designed especially for the Indian roads. 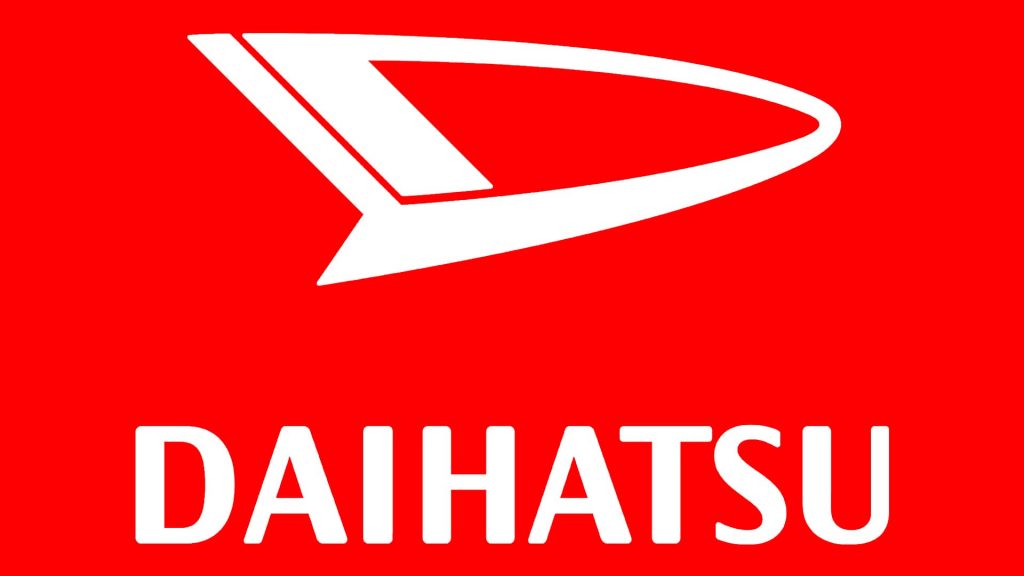 Daihatsu Motor has been manufacturing combustion engines for over seven decades. That makes it one of the oldest in the business. Besides engines, Daihatsu manufactures and sells commercial vehicles as well.

Daihatsu hails from Japan and has established credentials in manufacturing three-wheeled vehicles and a fine selection of Kei models, alongside passenger and off-road vehicles. In August 2016, Toyota Motor bought Daihatsu and made it its subsidiary. The company is based out of Ikeda, Osaka Prefecture. 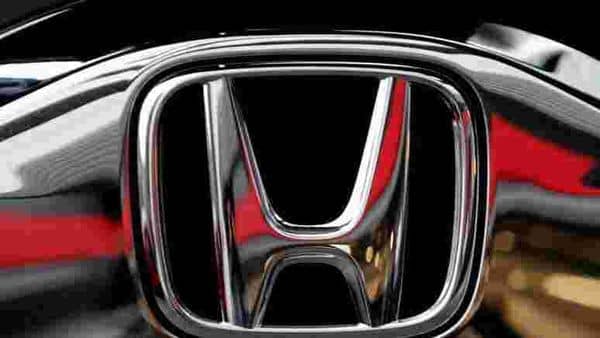 In 2013, Honda did the unprecedented. It became the only brand from Japan to emerge as an exporter from America. Its export volume stood at 108,705 units while the imports were only 88,357. Also, Honda has what it takes to be among the top commercial vehicle manufacturers in the world.

Honda caters to the market needs with a diverse selection of CMVs, luxury vehicles, two-wheelers, and more. Other offerings include outboard motors, electric generators, water pumps, lawn and garden equipment, rotary tillers, jet engines, and thin-film solar cells, among others.

Honda, founded by Soichiro Honda and Takeo Fujisawa in 1946, is a Japanese conglomerate headquartered in Minato, Tokyo. Since 1959, the Japanese company has been the world leader in motorcycle manufacturing. 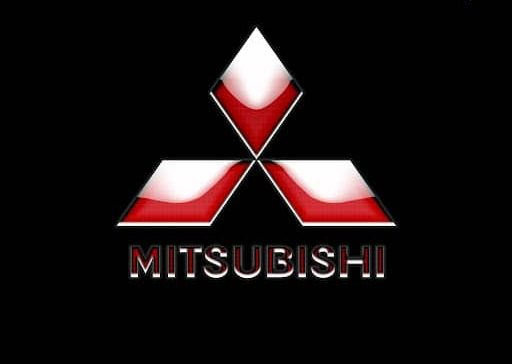 Mitsubishi Fuso Truck and Bus Corporation (MFTBC) has a special talent for designing and manufacturing trucks, buses, vans and industrial engines. From light-duty to heavy-duty trucks, the company manufactures it all to support varying requirements across 160 markets globally. Germany-based Daimler AG owns the majority stakes in MFTBC. 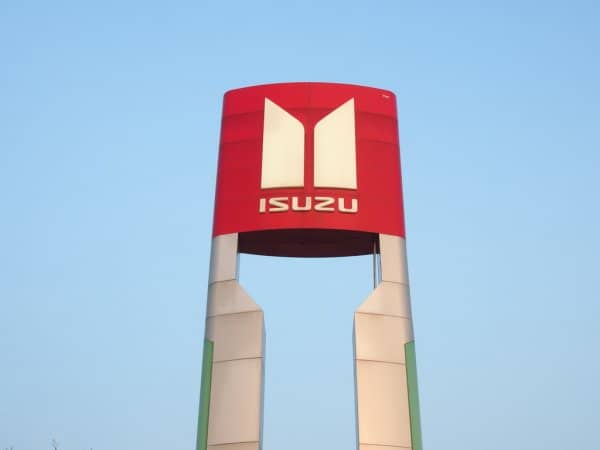 It is a Japanese brand associated with CMVs and diesel engines. Isuzu Motors also manufactured and sold passenger cars till 2002. The company has a strong presence in well over 100 countries worldwide with overseas sales accounting for 60% of their business.

Isuzu has been headquartered in Tokyo, Japan since 1916. Like all conglomerates, the company has multiple subsidiaries and joint ventures. 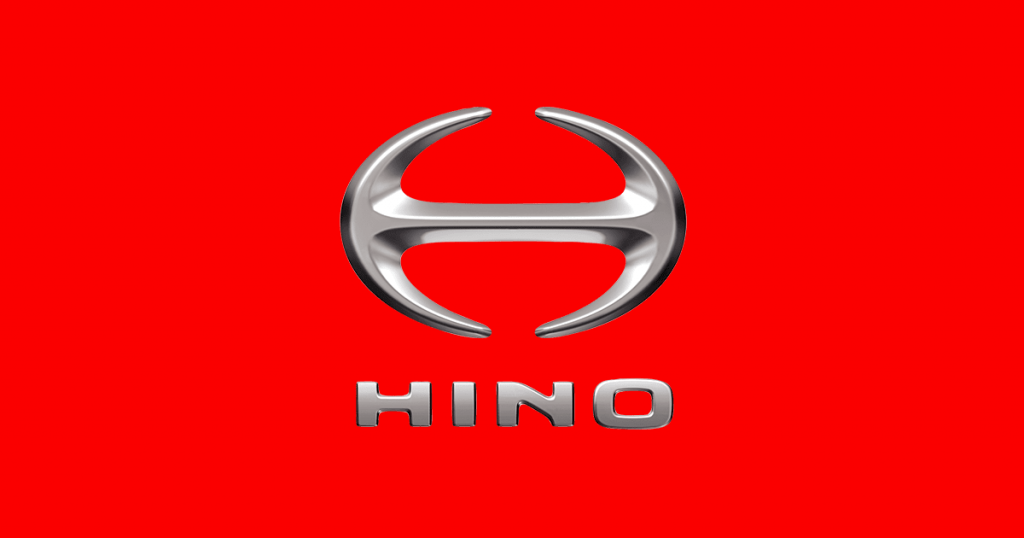 Another Japanese brand, Hino, makes it to the list at number 10. As one of the top commercial vehicle manufacturers in the world, it has a tradition of manufacturing quality CMVs and diesel engines. The company rules the roost in Asia when it comes to manufacturing medium and heavy-duty diesel trucks. Currently, the company has operations in about 90 countries.

Based out of Hino, Tokyo, Hino motors was established in 1942 as a Toyota Group company. As of now, it is one of the top 16 subsidiaries of Toyota Motors Co.

This was our list of the 10 top commercial vehicle manufacturers in the world. A vast majority of them are Japanese brands, which underlines Japan’s innovation and engineering prowess.