DDR3 vs DDR3L: Difference Between DDR3 and DDR3L RAM 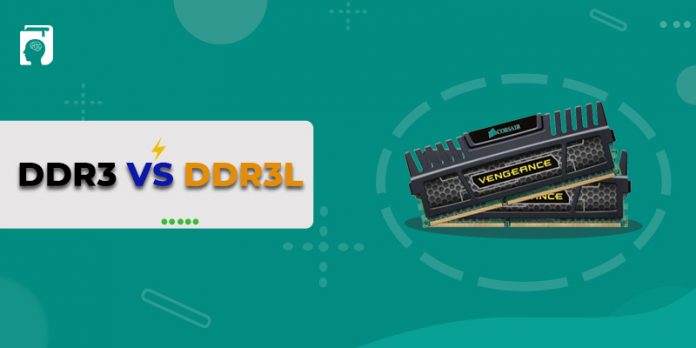 Well, both DDR3 and DDR3L are widely used by gamers and coders across the world to increase their RAM size and also boost their data transfer speed. We will walk you through each of them with their features, and pros and cons. Also, we will take on what is the difference between DDR3 and DDR3L.

Difference Between DDR3 and DDR3L

It stands for “Double Data Rate Type 3.” It is an SDRAM, which is utilized by the computer system to increase memory and speed up data transfer rates. You can get it in two forms, DIMM (Dual In-line Memory Module) and SO-DIMM (small outline-DIMM). The former is used in computers and the latter is for laptops.

DDR3 RAM is similar to its predecessor DDR2 RAM in terms of design and structure. However, DDR3 RAM is 30% more power-efficient than its counterpart and transfers data at a double speed. This signifies that a computer or a laptop with DDR3 RAM will perform much better than the one with DDR2 RAM.

The bandwidth interface of DDR3 is high, which is why they call it the ‘Double Data Rate’ interface. This chip has the momentum to transfer data eight times faster than the internal memory structure of your computer.

If a DDR3 RAM is 64-Bit wide, the speed at which it will transfer data is actually 64 times faster than the memory clock speed for every module of memory.

The memory modules transfer rate can be calculated by multiplying the following factors:

The result is divided by the rate of data transfer, which is the number of bits present in a byte i.e. 8. 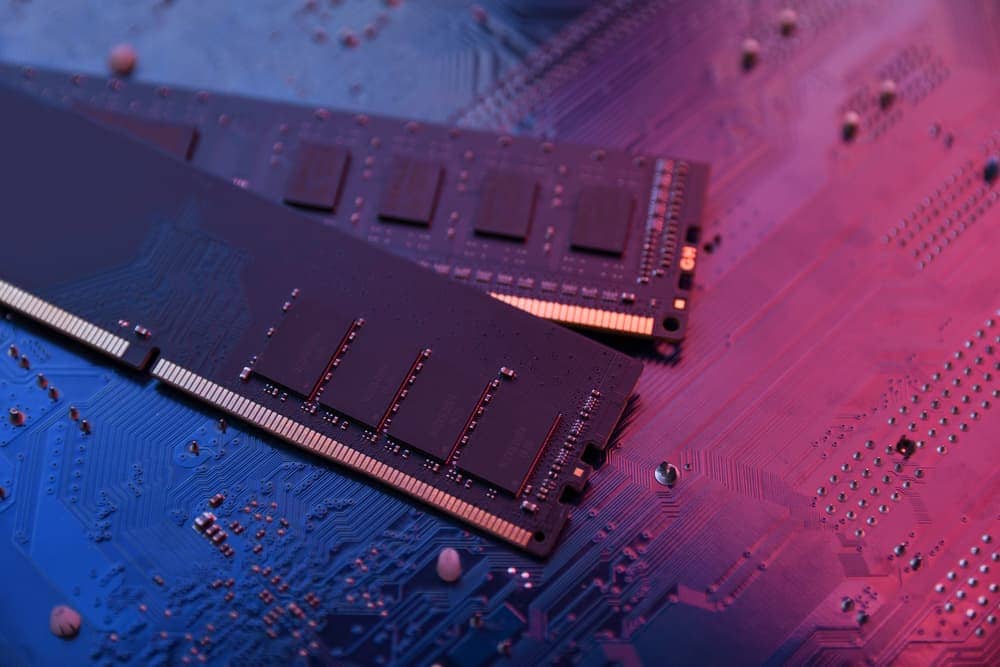 DDR3 comes with some salient features:

Here’s why you should go for DDR3.

You should know the drawbacks of DDR3 to better understand DDR3 vs DDR3L. 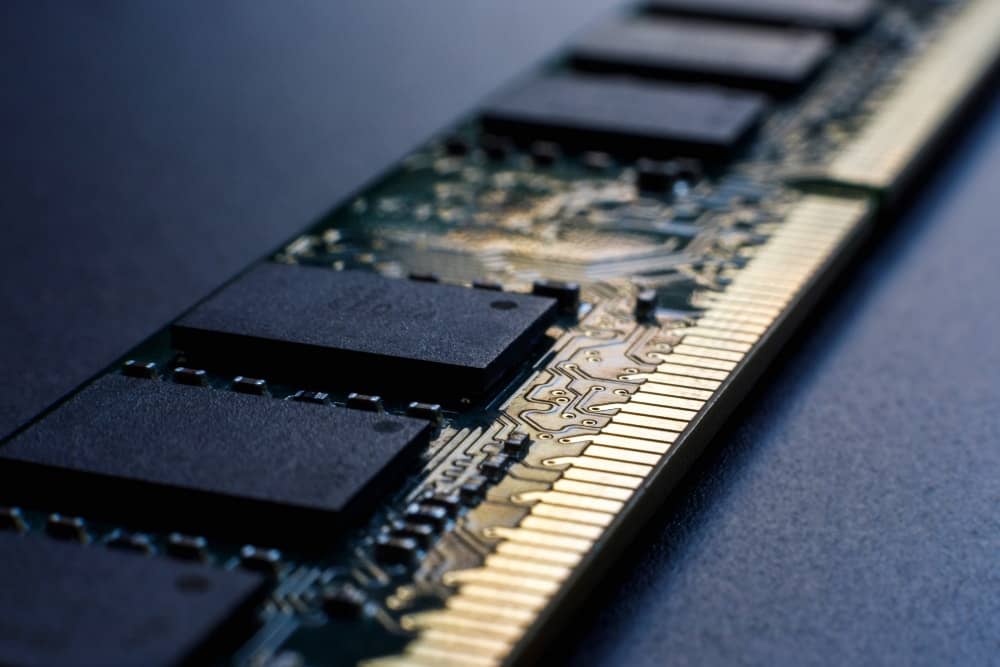 DDR3L RAM is a special type of DDR3 (Double Data Rate Type 3). Here, L stands for Lower Voltage or Dual Voltage. DDR3L has a power consumption of about 1.35V and 1.5V.
DDR3L was mainly designed and developed for increasing the lifespan of the battery, which was a drawback in DDR3. Due to its lower power consumption, it exudes less heat. DDR3L RAM with 1.35V however, cannot be used for big devices like computers, office desktops and servers. They are best suited for mobile devices and laptops.

You need to go through the DDR3L to better understand the difference between DDR3 and DDR3L.

Here are a few loopholes in DDR3L.

Thus far, we focused on the basics. Now, it’s time we discuss the difference between DDR3l and DDR3. After all, we set out to discuss DDR3 vs DDR3L.

We have gone through both DDR3 and DDR3L in-depth to help you understand the DDR3 vs DDR3L difference. We are sure you must be clear about them by now. Both can be compatible with your devices depending on their processors. We leave it to you to decide which one to use according to the amount of workload you will handle. Want to know the difference between DDR4 vs DDR3L? Well, stay tuned to Dunia Ka Gyan. Vijay Singh Khatrihttps://duniakagyan.com
With 5+ years of experience across various tech stacks such as C, C++, PHP, Python, SQL, Angular, and AWS, Vijay has a bachelor's degree in computer science and a specialty in technical writing. Also, he persists in gaining knowledge of content marketing and SEO tools. He has worked with various analytics tools for over eight years.