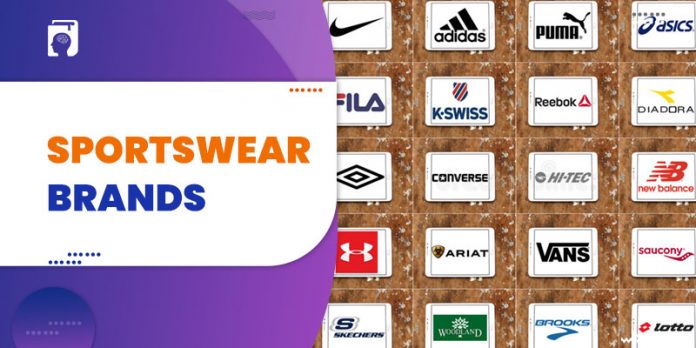 Over the years, the top sportswear brands have always been those with the most brand value and exposure. The largest sports corporations have offered players and sports enthusiasts some great-looking and high-performance sports gear, footwear, equipment, and more. The epidemic has harmed the industry, yet it remains one of the world’s fastest-growing industries. The majority of brands have not only rebounded but have demonstrated worldwide expansion.

With the rise of eCommerce, the popularity of the world’s leading sports firms has multiplied. So, here are the top 10 sportswear brands in the world: 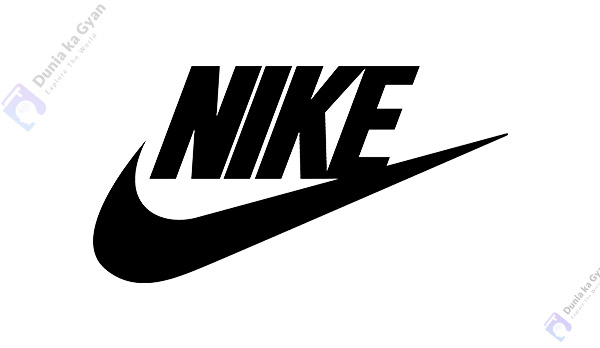 Nike is the world’s largest manufacturer of athletic footwear, clothes, equipment, and other accessories with over 70,000 employees worldwide. For decades, it has been one of the world’s leading sports brands. In addition to its product line, the “Nike” brand is one of the most recognizable sportswear brands in the world due to its effective advertising and widespread recognition.

The firm was founded in 1964, and it has since grown into one of the world’s largest corporations. The brand has made a number of purchases throughout the years that have bolstered its worldwide sports market presence.

Nike offers a whole range of shoes devoted to basketball legend Michael Jordan. Due to its enormous popularity in India, it has also been connected with the Indian cricket team. 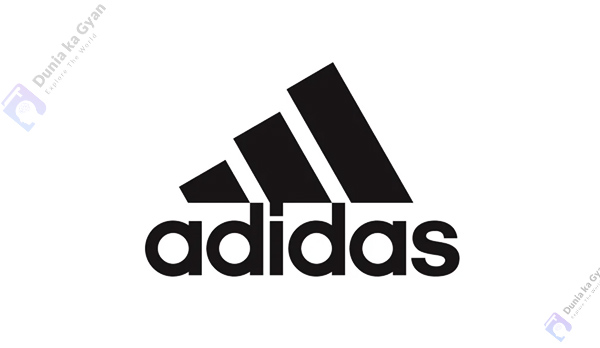 This company has a broad range of items available to clients all over the globe, including footwear, sportswear, equipment, and deodorants, and it is now one of the most well-known sports companies.

More than 50,000 people are employed by the organization, and they are located in offices all around the globe. Many athletic events and teams have been sponsored by Adidas, one of the world’s most popular sportswear manufacturers.

It has also sponsored cricket players and teams, baseball, basketball, golf, and other sports. The brand Adidas as well as its products and accessories have been endorsed by some of the best tennis players. Adidas has built its marketing strategy on the use of sports stars in television advertising. Growth in eCommerce revenues and recovery in most areas following the COVID-19 pandemic impact had been seen by the firm by 2021. 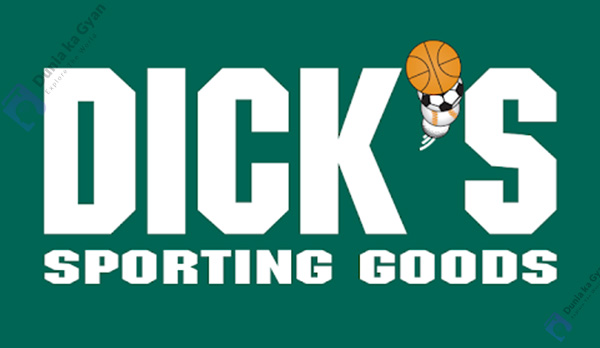 Over 25000 people work for this corporation, which is present in more than 600 locations throughout the United States. DKS has sponsored a slew of sports teams and events throughout the years, giving the company global exposure and increasing consumer awareness of the brand. The firm was founded in 1948, and its acquisitions have enhanced its position as one of the world’s leading sports brands.

It’s no longer unusual for businesses to sell their complete product range on the Internet, thanks to the widespread adoption of eCommerce. Return policies, refunds, and other procedures are all part of the company’s effort to keep customers happy. It’s no secret that DKS has been spending a lot of money on advertising, from TV commercials to web advertisements to print media.

As markets open and teams return, DKS is witnessing a resurgence in its sports activities, which were limited in 2020. 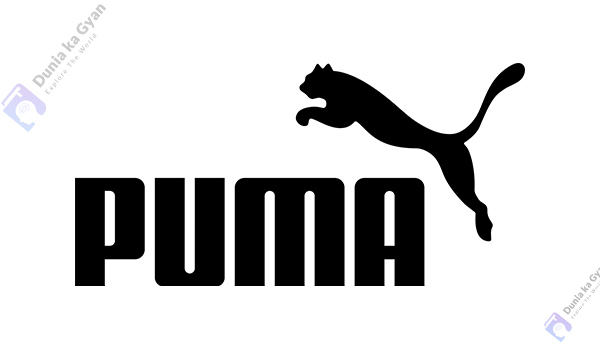 After the brand was separated from Adidas in 1948, this German corporation was created and has since become one of the world’s leading sports brands. There are more than 11000 people employed by this global footwear, sports equipment, and accessory corporation.

As of 1986, the corporation was a publicly-traded company. Puma’s worldwide reach may be demonstrated by the fact that its goods are sold in more than 120 countries. Puma has a vast range of products, including running shoes, football outfits, golf clubs, and basketball uniforms.

Some of the biggest names in international soccer are sponsored by Puma, as are many of the best international teams and clubs. Aiming to become one of the world’s most popular sports companies, the firm has partnered with cricket and Formula 1. Puma’s distribution system has received praise for both its efficiency and its commitment to environmental stewardship. 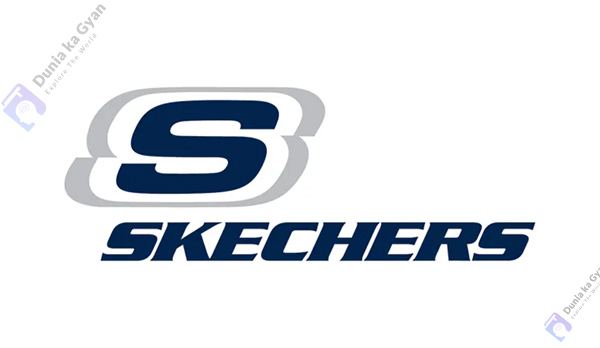 More than 11,000 people work at this firm, making it one of the world’s biggest makers of sports footwear. Founded in 1992, the firm is now a worldwide sportswear brand and one of the world’s leading sports brands thanks to the support of celebrities. Skechers items are distributed in more than 170 countries, which shows the company’s worldwide reach.

The firm has more than 2500 locations throughout the globe. All of Skechers’ product offers can be found on the company’s website as online purchasing becomes more prevalent. Additionally, Skechers items may be found at multi-brand stores and on various online stores.

As part of their CSR efforts, they have mostly supported a foundation for children with special needs and young people. Many sportsmen, including basketball stars, and television personalities, have supported Skechers. 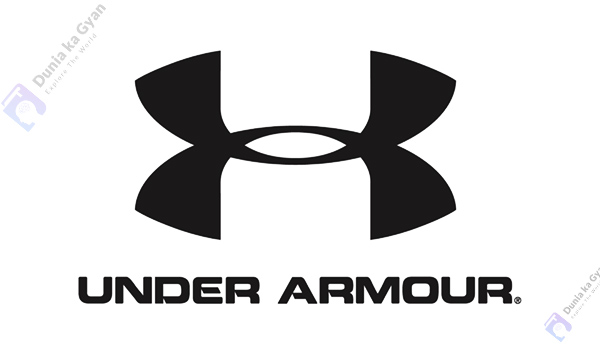 Under Armour, which was founded in 1996, has developed into one of the world’s leading sports brands and corporations, with more than 13,000 employees globally. Clothing, athletic goods, and other accessories are also available from the brand. After the United States, Under Armour has offices in numerous other cities throughout the world.

Recent acquisitions have helped the firm expand significantly. Besides purchasing sportswear firms, the corporation has also acquired fitness app goods, which has increased the brand’s diversity. T-shirts, shoes, coats, and other sports-related gear are available from the company. Under Armour’s goods have been efficiently marketed and branded via the use of different media platforms.

The brand and its goods are endorsed by several celebrity ambassadors. Revenue has decreased in the last couple of years due to the pandemic. 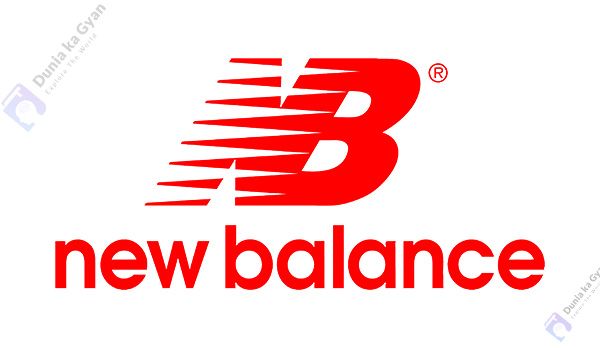 Headquartered in Boston, Massachusetts, and founded in the United States in 1906, New Balance employs approximately 5000 people worldwide. The firm has grown into one of the world’s most recognizable names in sports apparel and equipment. Sporting goods, cricket gear, and clothing are among the many items available under this brand.

Skateboarding is a big part of the New Balance brand’s identity, and the company has created skateboarding-specific footwear and accessories. With its sponsorship of sports teams and events, it has risen in leaps and bounds in recent years. The company has supported the Olympic committees of a few nations as well as many European football teams.

Sporting events including cricket, basketball, and cycling have also been a major focus for the corporation. New Balance has partnered with several of the world’s best tennis players to become brand ambassadors. 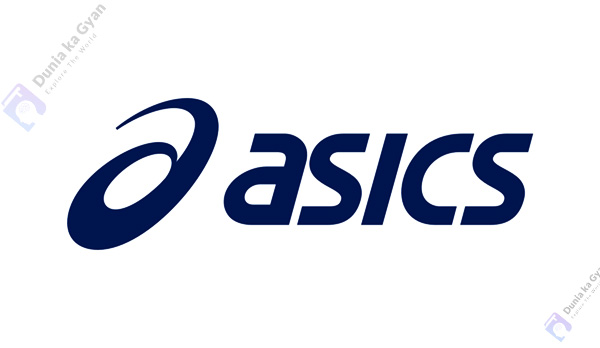 More than 7000 people work for this company, which has its headquarters in Japan. It was founded in 1949 and has since become one of the world’s most popular sports companies. Besides roping in more athletes, Asics has grown to be a prominent sportswear company through aggressive marketing, such as sponsorship of the Australian cricket team.

The company’s whole product line may be seen on its website. Shoes, T-shirts, and other accessories for men, women, and children are all part of the offering. If a consumer is dissatisfied with their purchase, the organization has policies in place to provide a replacement or refund.

The corporation, which is based in Japan, first arrived in the United States in 1977 and has since amassed a sizable market share. All of these methods of promoting the company’s status as a leading sports business have contributed to its rise to prominence. 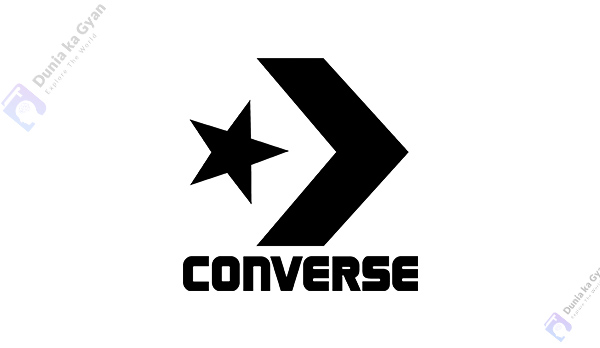 This is a multinational sportswear, footwear, and equipment company that was founded in 1908. To help the firm expand and become one of the world’s top sports brands, Nike acquired them in 2003 and they now employ more than 2500 people throughout the world. Since then, Nike has been a significant part of its growth and development.

One of the most widely recognizable symbols of this sports brand is the company’s “star” emblem. The Converse brand is well-known in a variety of sports, but most notably in the NBA and skateboarding. Several sporting events and teams have been sponsored by the corporation in an effort to reach out to sports fans.

The company has also enlisted the help of well-known fashion designers to market its line of streetwear and accessories. Due to eCommerce’s expanding global reach, the brand can now be found in over 100 countries, making it one of the world’s biggest sports brands. 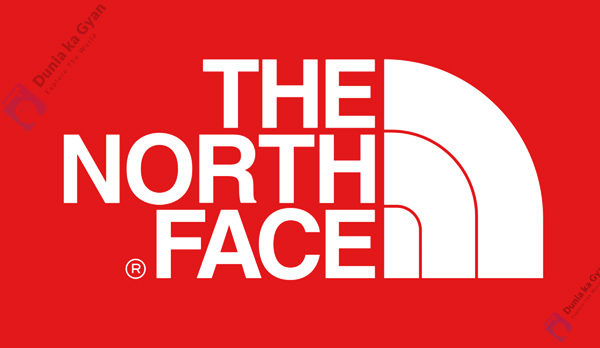 This brand is a world-renowned manufacturer of outdoor gear and clothing, including tents, jackets, and other outerwear. When the firm was founded in 1968, it was mostly known for its hiking gear. For people who like snow sports such as snowboarding, skiing, or climbing, North Face is a good fit.

Moreover, half of the company’s retail locations are in the United States, with another 20 in the United Kingdom and a couple in Canada rounding out the list. It also offers equipment and items through online portals and multi-brand retail stores across the globe.

With the acquisition of North Face by VF Corporation, which also owns Lee, Wrangler, and other well-known names in the apparel industry, the VF Group now controls North Face in its entirety.

There has been a lot of growth in sportswear brands for a while now. More and more people worldwide are getting more exercise and playing sports daily. To work out, you need the right gear to support you and make you as comfortable as possible. You can consider our recommendations for purchasing the best sportswear.

Nike is the best brand for sportswear or shoes as it has the best style and quality in every category, and you can trust it without any doubt. Adidas also comes in second place when it comes to purchasing sportswear because of its quality and considering it will be a good option. The last one is Asics which offers shoes, T-shirts, and other accessories for men, women, and children.

Q1. What is considered sportswear?

Activewear or sportswear is clothing, like shoes, that is worn for sports or physical activity. Most sports and physical activities require special clothing for practical, comfort, or safety reasons.

Q3. What is kind of clothes used for sportswear?

Q4. What is the difference between sportswear and activewear?

Sportswear is “clothes used for sport or informal outdoor usage,” while activewear is “casual, comfortable clothing ideal for sport or exercise,” as defined by the Oxford Dictionary.

Q5. How is the sportswear industry growing?

The sportswear market will be worth more than $379 billion in 2022, an increase of $13 billion from the previous year. Experts say that the industry’s value will go up even more in the next few years, reaching $455 billion by the end of 2027.