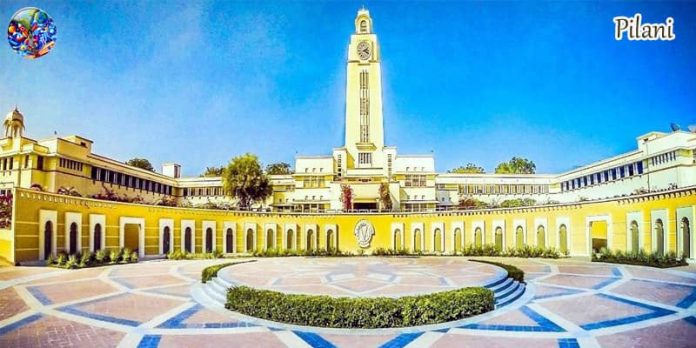 Pilani is a small city which is located in the Shekhawati region of Rajasthan. The region is a part of the Jhunjhunu district. Since the establishment of the Birla Institute of Technology and Ccience (BITS – Pilani) in 1964, the place has been very popular among students. Pilani is an assembling center of BrahMos missiles and other arsenals that work under the Defence Research and Development Organisation (DRDO). Pilani got recognition at the national level due to the IT university and the rise of start-ups by the university students.

Pilani is also famous for many tourist destinations, for instance, Saraswati Temple, Birla Museum, Ram Mandir Park, and Panchvati. Pilani has a semi-arid climate like Northwestern India. It becomes very hot and dry in summer, which mostly starts from late March to the end of June. It is followed by monsoon or rainfall, which starts from July and goes till early September. The months from late October to February see warm days and cool or chilled nights.

You can reach Pilani either by road or by rail. The nearest railway stations to Pilani are Chirawa (16 Km) and Loharu (24 Km). Besides, there are regular bus services from Delhi and Jaipur. The nearest airport to Pilani is in Jaipur.

Places to Visit in Pilani 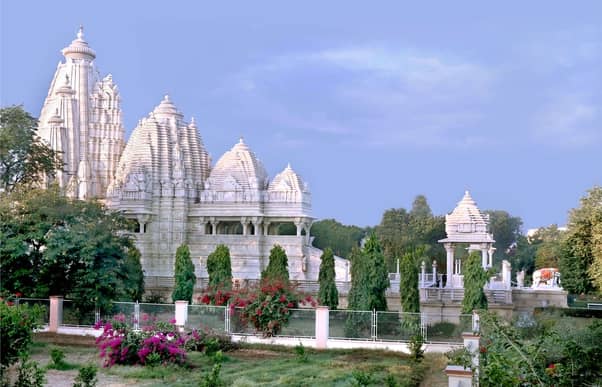 There are so many religious sites, historical places, havelis, and museums to visit in Pilani. The popular places to visit in Pilani are Birla Science Museum, Durga Temple, Shradha Temple, Khetri Mahal, Pahari (a small hill for trekking), Panchwati Udhyan, Surajgarh fort (a heritage resort also), Birla Haveli, Sone Chandi ki haveli, Rani Sati temple, and Loharu fort. If you’re coming to Pilani to learn new things, these places would give you knowledge and religious insights about Hinduism and the ancient culture and traditions of Rajasthan.

Places to Stay in Pilani 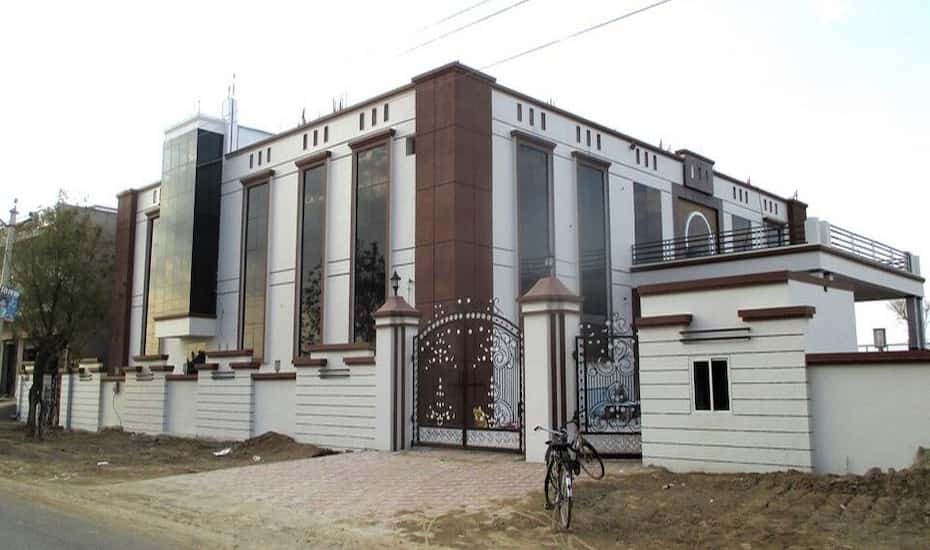 In Pilani, there are some places to stay, for instance, Amritara Suraj Garh fort, Neemrana’s – Piramal Haveli, Sunshine Resort, Neel Kanth Bagar Inn Resort, Indra Vilas, and Hotel Jamuna Resort. Also, there are some small hotels and dhabas (motels) that offer same facilities. So you’ll get to eat various foods and traditional dishes.

Best Food to Eat in Pilani 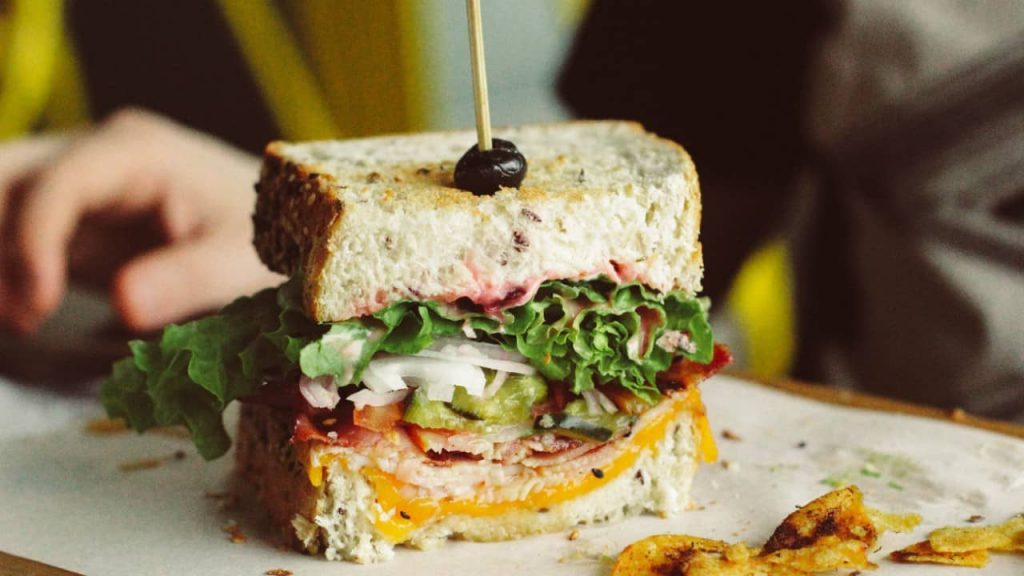 In Pilani, there are many traditional foods available. In India, 200-300 years ago, many Rajputana kings used to eat these foods and cuisine in their kingdoms. Mahaveerji Pedawale (sweet shop), Kamal Restaurant – BITS Pilani, Monu Spicy Hut, and Marwar Sweets. Traditional sweets like peda, rasmalai, laddoo, etc. are very famous and mostly consumed by tourists. Many people believe that the culture of Rajasthan is very vast, and it would take three to four months to experience it in the whole Rajasthan. Many tourists love Rajasthan for its cultural and religious significance. Don’t forget to eat Bhandara (food provided by local people free of cost) as a prasad (religious food).

Activities to Do in Pilani 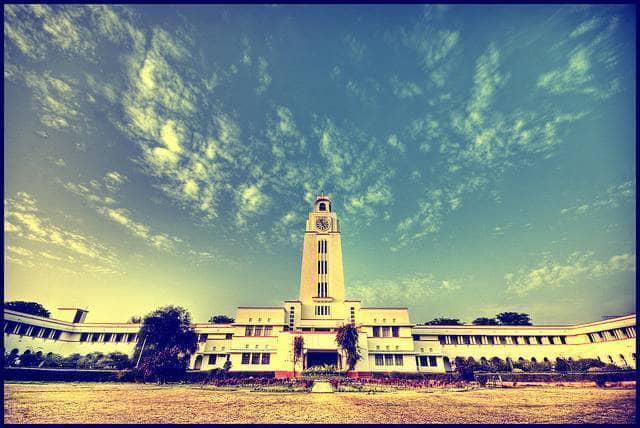 In Pilani, there are many museums, art galleries, and religious sites, and if you want to enlighten yourself through culture and tradition, these are the best places to do so. Many tourists visit Pilani for educational purposes as BITS-Pilani is a university of Science and Technology. Due to this university you’ll find many students from all over the India planning to start their business. You’ll get lots of ideas while talking with them.

The art gallery shows historic significance; for instance, a pairing of kings and queens, ancient weapons, and Rajputana accessories. If you love history and science, you should definitely visit Pilani. This place is also well known for its religious Hinduism culture. There are many temples and idols where people seek the blessings from the God they believe in. In the evening, these temples organize religious Katha (story) and devotional songs (Aarti). You can sit calmly and listen to them, or just relax and meditate in a peaceful environment.

Pilani is known for its historical sites and educational institutions. Pilani is one of the best places to visit in Rajasthan, which gives instant relief and peace to your mind. The traditional sites and religious places enlighten you. So what are you waiting for?