Top 10 Places to Visit in Pratapgarh 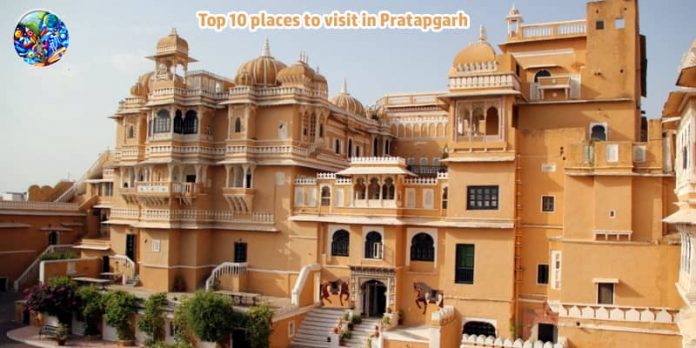 Located in the south-eastern part of Rajasthan, Pratapgarh can be traced back to the period of the Ramayana and Mahabharata epics. Lord Rama is said to have visited the region and worshipped at the site of the Bela Bhawani Temple. The Mahabharata mentions the Bhayaharan Nath Dham. Bhim (one of the Pandava brothers) is said to have killed the demon Bakasur and installed the Shivaling in the temple, according to legend. The Hindu devotees consider the Sai River, which flows through the district, to be sacred, and many pilgrims converge here for a holy dip. Pratapgarh attracts Buddhists who come to visit the Kot Monastery, in addition to Hindus.

How to Reach Pratapgarh: Pratapgarh can be reached by air, rail, or road.

Best Time to Visit: The best time to visit is from October to March; the rest of the year is extremely hot and dry.

Top 10 Places to Visit in Pratapgarh 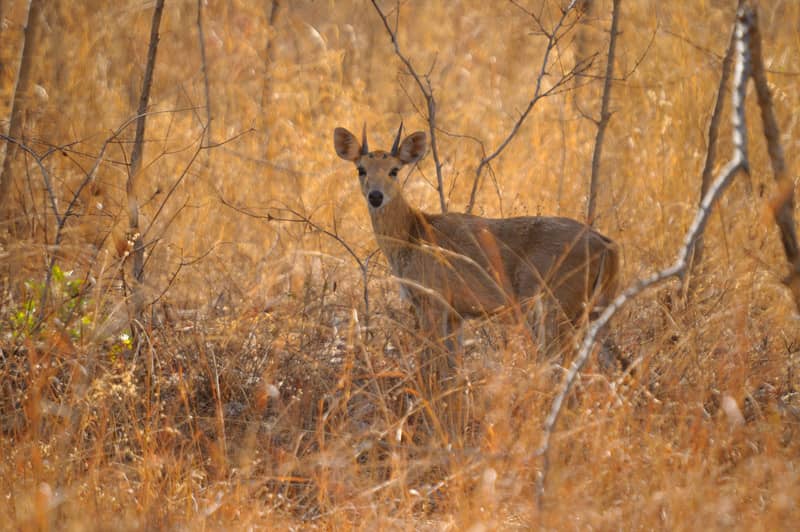 Sita Mata is one of the most biodiverse sanctuaries on the planet. The Sanctuary is home to nearly 50 mammalian species, more than 325 bird species, 40 reptile species, 9 amphibian species, 30 fish species, and more than 800 plant species. In terms of floral and faunal diversity, this sanctuary can be considered a “hot spot” in Rajasthan. Squirrels, four-horned antelopes, tree snakes, tree frogs, rats, Indian pangolins, and other animals can be seen here. 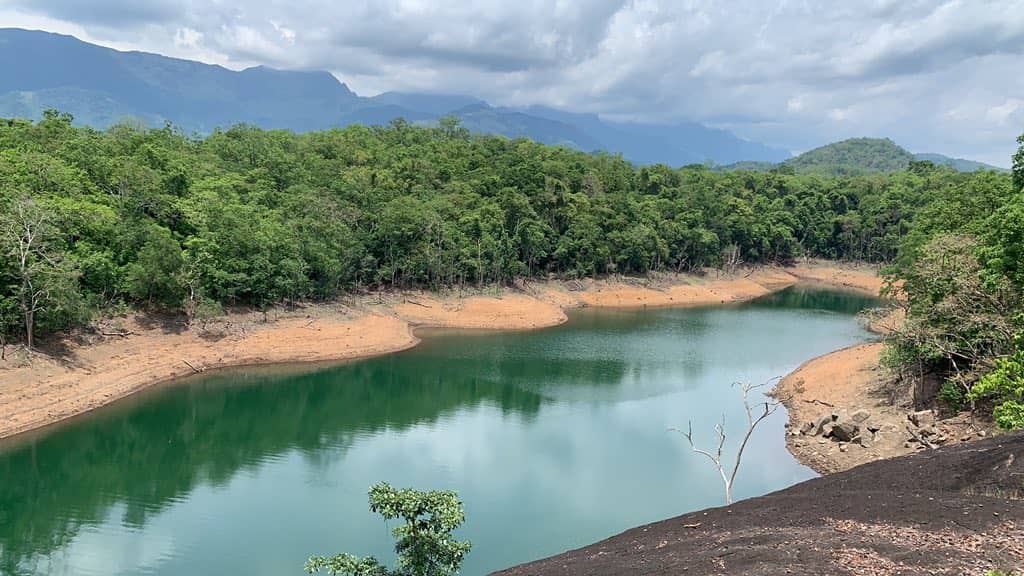 The dam is the district’s primary source of irrigation. This dam was constructed on the river Jakham, which originates in the small village of Jakhamia in the Chhoti Sadrisub Department. The dam was built in 1986, but it took another twelve years for the irrigation project to be completed in March 2000. This project is estimated to cost INR 106.03 crores. The dam’s total length is 253 meters, with the spill accounting for 90 meters. The terrain around the dam is rugged and hilly. 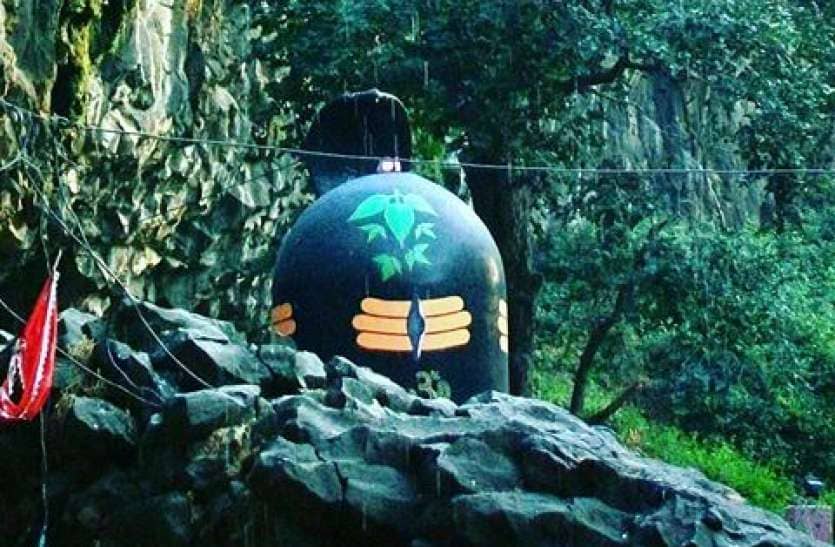 Gautameshwar Mahadev Temple is 3 kilometers from the Pratapgarh district’s Arnod Tehsil. It is one of the most well-known temples in the region, and it is revered as a Haridwar in the local community, where people can be cleansed of their sins. Lord Shiva is honored in this temple. 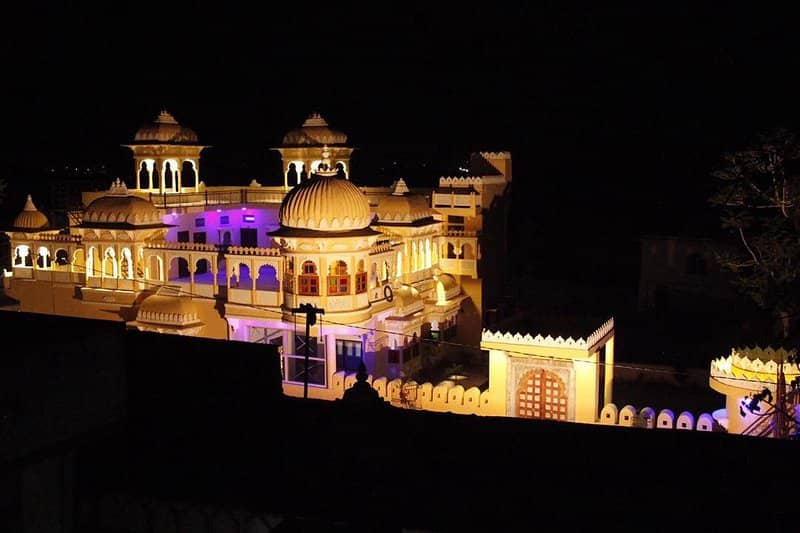 Devgarh is a well-known historical site in the Pratapgarh district. It is now a sub-tehsil in the Pratapgarh district. Devgarh, also known as “Devliya”, is a small hill located 13 kilometers from Pratapgah City. Devgarh is home to the Rajmahal, old Bawadia, catchment areas, and Jain temples. A famous temple dedicated to “Beejamata” is also located here, where an annual fair is held. 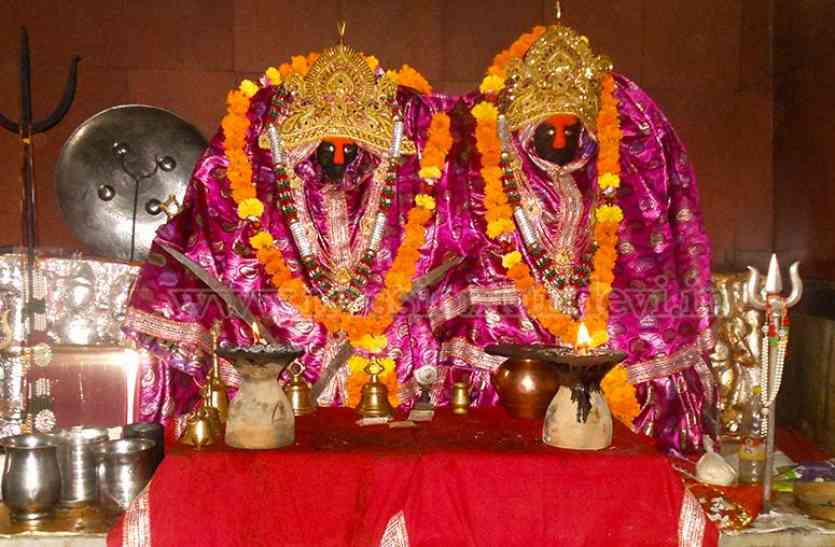 The Bhanwar Mata Temple is 3 kilometers from the Pratapgarh district’s Chhoti Sadri Tehsil. Bhanwar Mata’s ancient temple was also famous in the fifth century. In the year 491 AD, King Gori of the “Manvaiyani genus” founded the Bhanwar Mata temple. “Bhanwar Mata Shakti Peeth” is another name for the temple. The appearance of a waterfall near the temple brings life to the area and makes it worthwhile to visit. 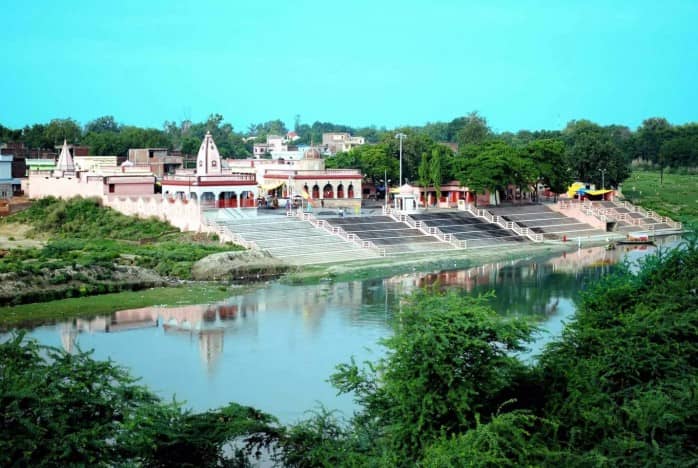 Pratapgarh’s district headquarters is Bela Pratapgarh. The Bela Bhawani Temple, which is situated on the banks of the Sai River, gives the area its name. According to legend, Lord Rama crossed the river at dawn, but not before paying his respects to the goddess. The Bela Bhawani temple was constructed on the site where he had worshipped several years later. 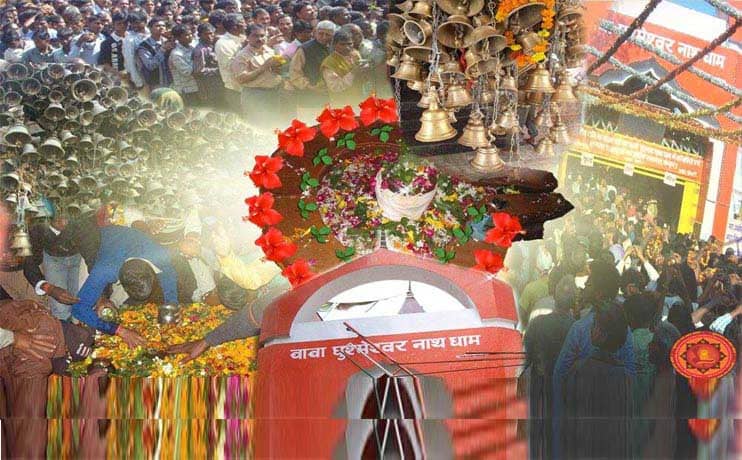 Ghusmeshwar Nath Dham is thought to be the region’s holiest pilgrimage site. It is situated on the banks of the River Sai and houses a Shiva Linga known locally as Baba Ghuisarnath Dham. 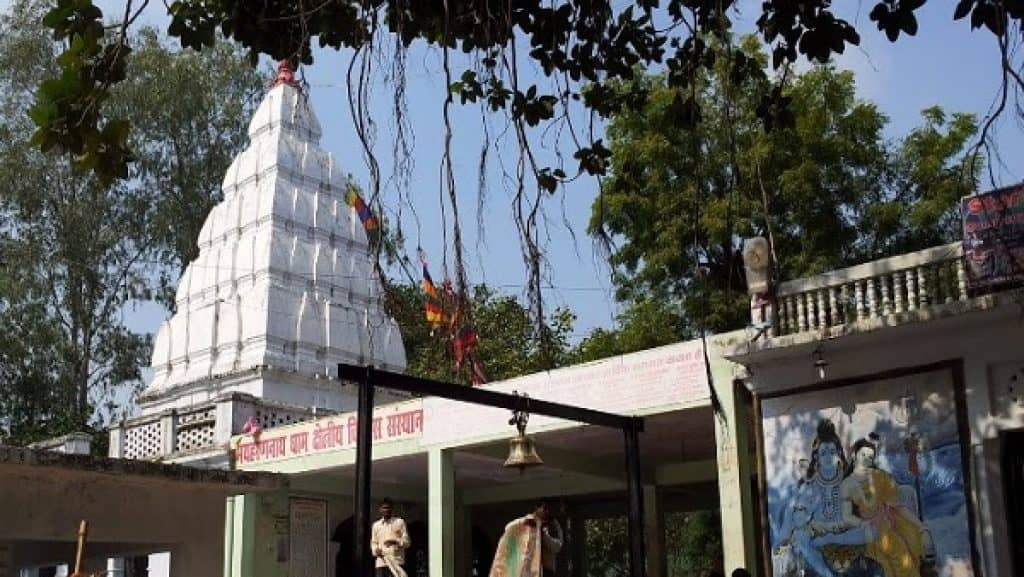 Baba Bhayaharan Nath Dham is an ancient Shiva temple on the banks of the Bakulahi River in the village of Katra Gulab Singh. The temple houses a Shiva Linga, which is thought to have been built by the Pandavas at this location. According to legend, Bhima built the Shiva Linga of Bhayaharan Nath after defeating the demon Bakasur. Saints Shri Naga Baba and Shri Dandi Baba lived here for many years, worshipping Shiva and serving this temple. 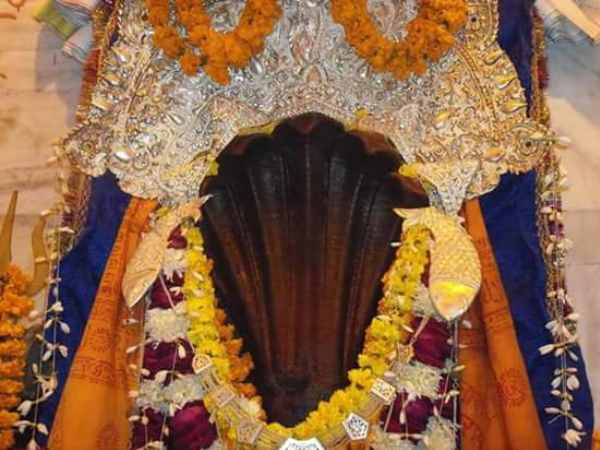 The Nag Vasuki temple is mentioned in the Puranas. The presiding deity of the temple is the Nag (snake) Vasuki, whose stone idol is located in the middle. According to legend, a temple once stood here in the 10th century. However, the current temple’s architecture indicates that it is not older than the 18th century. Devotees flock to the temple all year, but particularly during Nag Panchami when an annual fair is held. 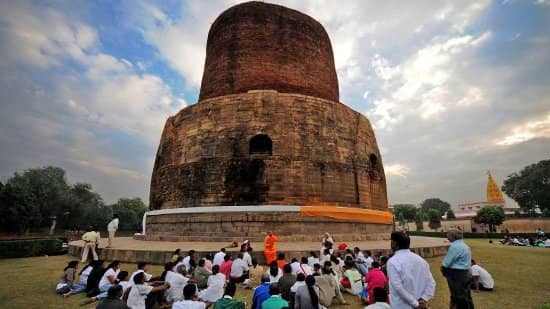 The Kot Monastery is situated in Ranjeetpur, about 5 kilometers from Pratapgarh city and the Pratapgarh railway station. The monastery is part of the complex, as is a Buddha temple that is open to tourists from 6 a.m. to 8 a.m. The festivals of Buddha Purnima and Ambedkar Jayanti are observed here.

Pratapgarh also has a lot of potential for ecotourism. So, what are you waiting for? Plan a trip to Pratapgarh and do include these places of attraction in your itinerary. Hope you will enjoy them!