10 Top Toffee Brands in the world – Most Popular 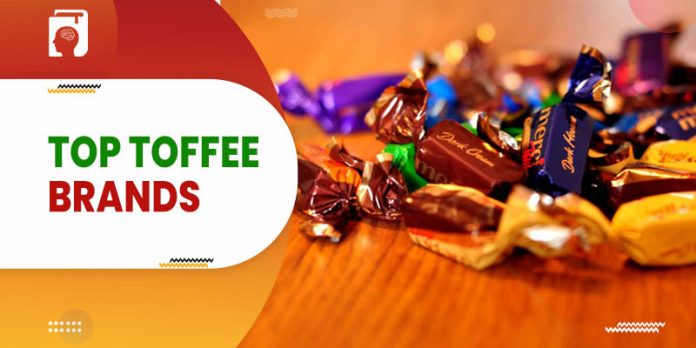 So, you want to satisfy your sweet tooth and are here looking for the best toffee brands. Don’t worry, we’ve got you covered.

Who knew that something created in the 19th century as an inexpensive dessert for the poor could rule the 21st-century tastebuds too? The earliest toffees used cheap Caribbean sugar and rum as the main ingredients. They were extremely popular in both, UK and USA.

Today, there are a variety of toffees available that are made in different flavors using the best ingredients. In fact, they have become so popular that by 2027, the candy market is estimated to grow at a CAGR of 24.2%.

Here is a list of the 10 best toffee brands that you can try. 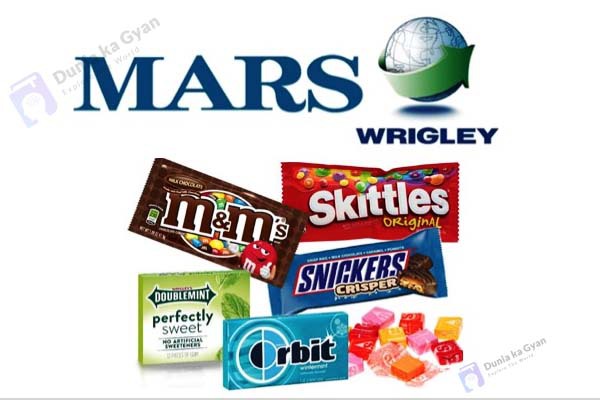 Spread across more than 130 countries, Mars Wrigley’s goal is to change the way people snack. The company has been in business for more than a century, which is a testament enough for its quality and popularity.

Snickers and miniature Mars are probably its most selling and loved toffees. The miniature mars candies are filled with caramel and nougat which leaves a lasting taste in your mouth. The best part about them is that they are not expensive, which means anyone can enjoy them without thinking twice. 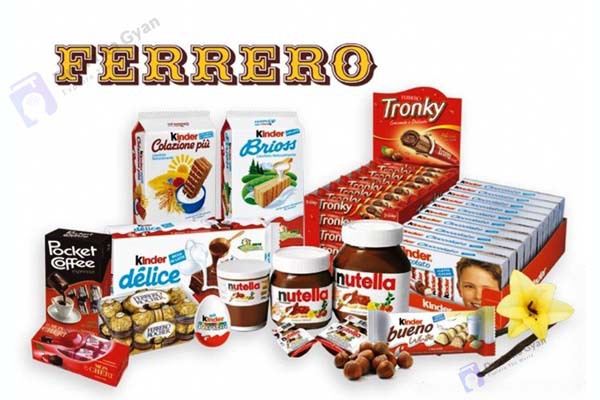 The word ‘Ferrero’ has become synonymous with their most loved candy, the Ferrero Rocher. Customers on amazon say that their chocolates are ‘extremely addictive’ and they’re worried that they might ‘end up with diabetes.’

Ferrero Rocher, which was established in 1982, comprises a roasted hazelnut wrapped in thin wafer molds with hazelnuts mousse and topped in milk chocolate and crushed hazelnut. The brand’s emphasis on quality, its attractive gold wrapping, and copious quantities of hazelnut have made Ferrero Rocher one of the world’s most loved and admired chocolates. 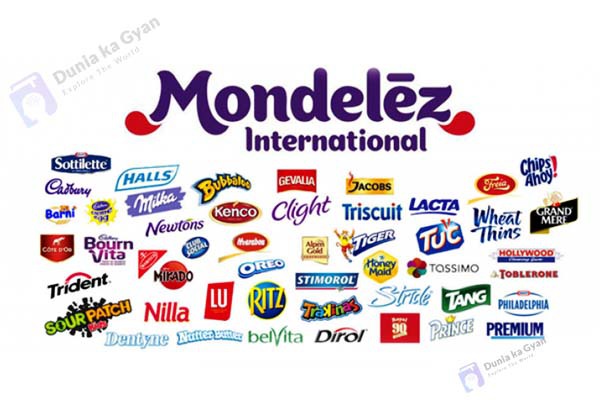 Unless you live in a cave, you have certainly had a Cadbury chocolate. You might even be nibbling on one right now.

With annual revenue of more than $126 billion. In fact, it is ranked 108 in the list of 2021 Fortune 500 companies. The company’s main goal is to make affordable, delicious, and easily accessible chocolates. The result is that you can find Cadbury dairy milk in even the most remote chocolate shop in the world. 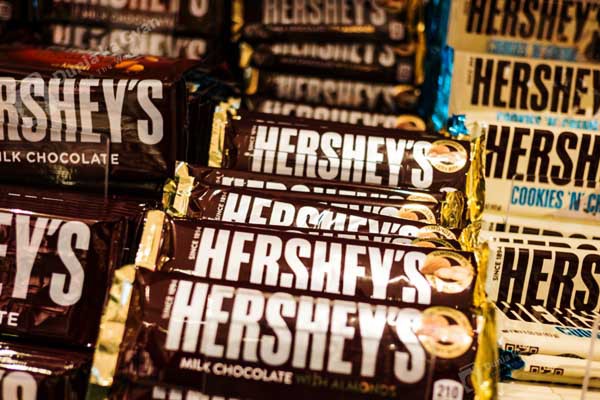 Hershey’s believes in making happiness available to all. This commitment, along with enormous passion, perseverance, and vision, has enabled them to grow the company so that millions around the world may experience their wonderful toffees and chocolates.

Hershey’s, as a forerunner, has made several important contributions to the chocolate business by creating a wide range of goods to satisfy customers’ taste buds. It has always strived for great quality, meticulousness, craftsmanship, and a dedication to customer pleasure, which has helped it become the largest maker in North America, and it is no surprise that it is one of the top ten chocolate brands in the world. 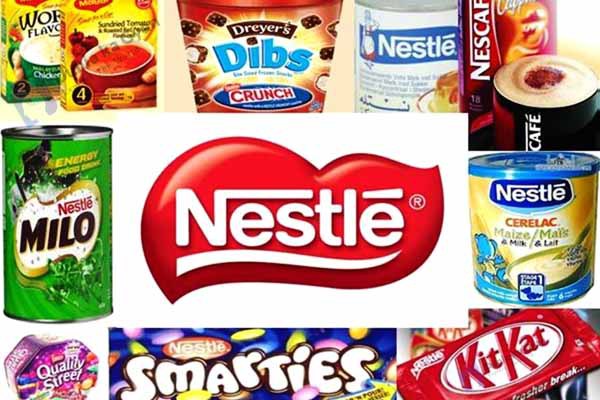 For most toffee lovers, Nestle is more than a toffee brand – it is an emotion. Who doesn’t remember devouring Nestle chocolate bars, Kit Kat and toffees after school or in the playground?

Nestle was founded back in 1866 when toffees and chocolate factories were gaining popularity. It has come a long way since then. The company directs its resources and attention to areas where harnessing the power of food may have the most positive influence on people’s and pets’ lives and the planet. 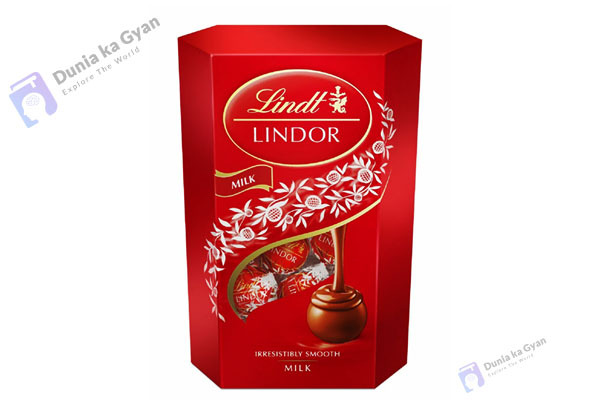 LINDT’s Chocolatiers are true masters of their profession, constantly aiming to provide you with chocolate that is a true feast for your palette. Lindt & Sprüngli AG, also known as Lindt, is a Swiss chocolatier and confectioner. It carefully selects almost every element to create one-of-a-kind sweets by blending milk and powdered ingredients with traditional fruity tastes.

Since 1845, LINDT Chocolatiers have been making the finest LINDT chocolate treats with their commitment, dedication, and inventive spirit.

A unique blend, in-house manufacturing, and mixing of top-quality beans from well-known places across the world result in the exquisite taste of LINDT.

The Confectioners then toast the beans to bring out their full taste before grinding them exceedingly fine. Lindt Excellence provides chocolate enthusiasts with a one-of-a-kind and refined experience for the greatest chocolate delight. 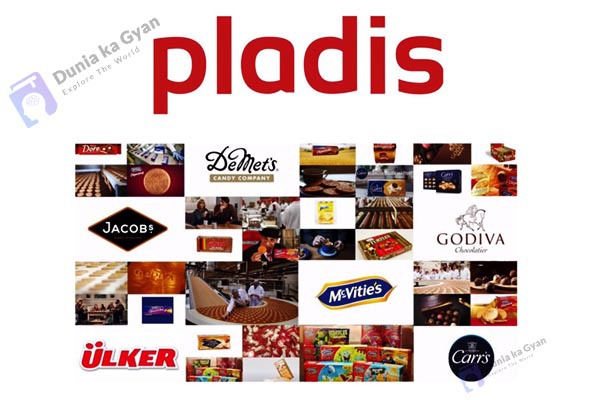 Found in: 2016
Most popular toffees: Flipz

Although considerably new, Pladis is already in competition.

Pladis, which was established in 2016, has 34 factories across 34 countries. With its new structure, the brand has enhanced its position among the world’s leading corporations by integrating Yldz Holding’s snack items under a single roof.

Every year, the firm manufactures a million tons of cookies, 460,000 tons of chocolates, and 40,000 tons of bubblegum and sweets. 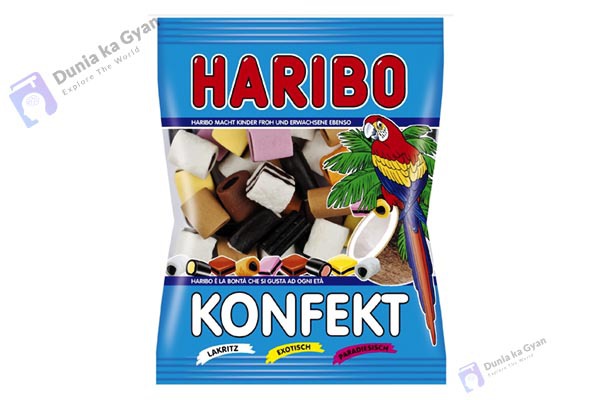 Found on: 1920
Most popular toffees: Goldbears

The first German toffee brand on our list, Haribo was founded in 1920 with only a sack of sugar, a roller, a copper pot, and a small stool. Today, the company operates all over the world and is well-known and appreciated among toffee aficionados.

The company aims to create chocolate and toffees for all age groups. Their slogan is “Gyermek, felnőtt kedve jó – édes élet, Haribo” which means to create a happy and sweet life for both adults and kids.

Do you know who invented gummy bears? That’s right. It was Haribo. In fact, Haribo gummy bears, Goldbears, are the most selling gummies in the USA. 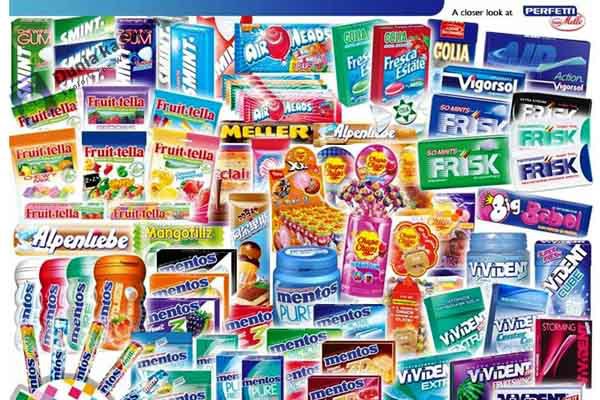 If you love fruit-flavored toffees and can’t resist fruitella, you must thank Perfetti Van Melle. This is because fruit-flavoured and ‘fresh-tasting candies, gums, and toffees like Mentos, Fruitella, Center Fruit, Big Babool, and many more are manufactured by this company.

Operating in more than 150 countries, Perfetti has built itself a name in the mouth refreshing candies area. The Chups Chups, a lollipop by the brand, is manufactured in nearly 100 different flavors.

The brand aims to create toffees with innovation and match the tastes of local people. That’s probably another reason why they are so popular among kids and adults alike. 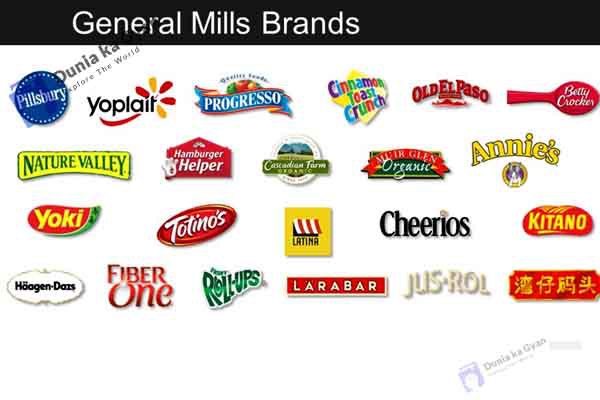 With almost 10 brands under its name, General Mills is last but definitely not the least choice of the top toffee brands list. It manufactures different flavored breakfast cereals. Agreed that it is not a conventional toffee brand.

However, you can easily much on toffee-flaoued, chocolate-flavored, and fruit-flavored cereals at any time. Apart from that, you can try their ‘Sweet Rewards’ line which includes chocolates and cookies.

Candies, toffees, and chocolates are loved by everyone. Most of the brands mentioned in this list have been in business for almost a hundred years. They produce remarkable, quality, and delicious toffees and candies. So, pick one brand, get a toffee, and enjoy it while reading our next article. Which brand have you tried before and what do you like about it? Let us know via comments.