10 Best Sunglasses Brands in the World 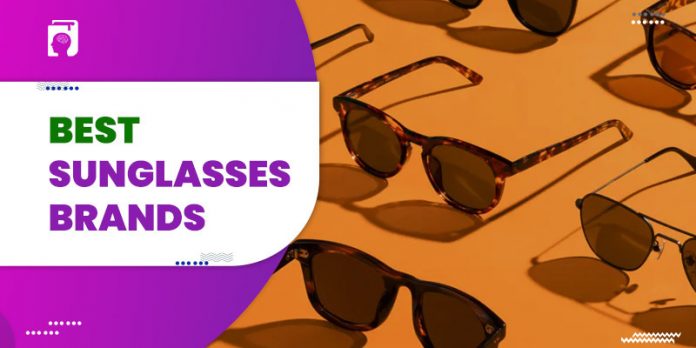 Have you ever tried to set a trend but felt like your outfit wasn’t quite right? Well, that missing item was a pair of sunglasses that were both simple and flashy. Not only will they make you stand out, but they will also protect your beautiful eyes from the sun. With so many brands on the market, it can be hard to decide on a pair of sunglasses. So, how do you choose a brand that is good in quality, looks good, and isn’t too expensive?

10 Best Sunglasses Brands in the World

Here is a list of the 10 best sunglass brands to choose from if you want to look stylish. 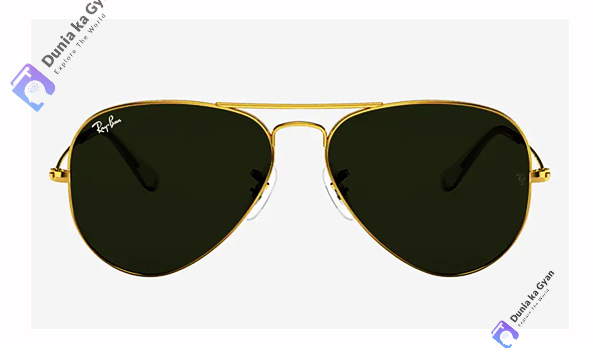 Ray-Ban is the best sunglasses brand in the world, so there’s no question that it’s at the top of the list. The company that makes glasses is still known around the world as a heritage brand that makes stylish, high-quality sunglasses.

The company sells a variety of high-end classic styles at prices that aren’t too high. So, you don’t need to spend a lot of money. This is why Ray-Ban may still be the best sunglasses brand, even though there are a lot of other good ones.

It has been around since 1937, which is more than 80 years. Ray-Ban was started in the United States, but in 1999, the Italian eyewear giant Luxottica bought it for $640 million. 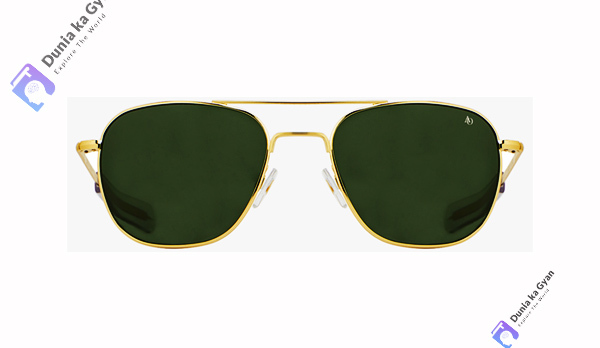 American Optical is another well-known brand that has been around for almost 200 years. It is one of the oldest eyewear brands in the world. William Beecher started it in 1826. This American brand’s line of durable sunglasses has made it a household name. A pair of sunglasses from American Optical will last for a long time, so buying them is a good investment.

The company sells high-quality products at prices that are fair. You can get a pair of sunglasses from American Optical for as little as $100. This is a great deal that you can’t get with other brands of glasses. 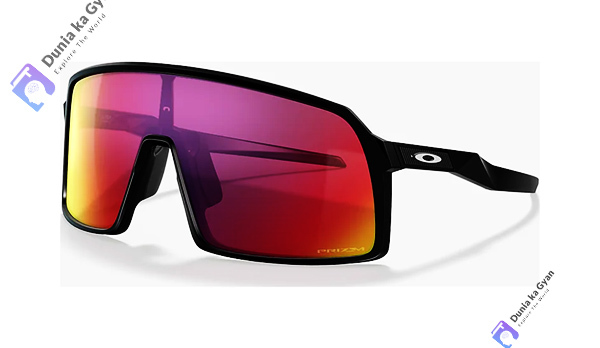 Oakley is another brand that is known all over the world for making great sunglasses. Like many businesses, the company started at a small scale. In 1975, the company was started by James Jannard, who made motorcycle grips in his garage. It also made ski goggles.

Oakley’s first pair of sunglasses came out in 1984. They were called Factory Pilot Eyeshades. The brand has set itself apart from other brands with its sporty feel. A few years later, Oakley sunglasses became very popular. Oakley sunglasses are a must-have for people who are always on the go. It is great to wear in the summer or while driving during the day.

Oakley was bought by the Italian eyewear giant Luxottica in 2007. This company has also bought Ray-Ban and Persol. Some of Oakley’s best-selling glasses can be bought for between $100 and $200. 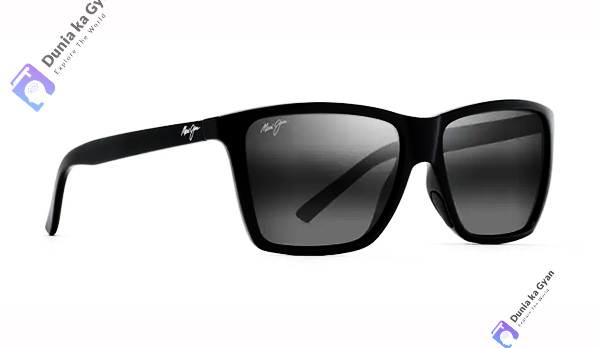 If you’re in the market for a new pair of sunglasses, consider Maui Jim as an option. In 1980, Jim Richards, the firm’s founder, set it up as a private corporation in Hawaii under his own name.

As of right now, Maui Jim has been making a big splash in the fashion industry. In addition to prescription and non-prescription sunglasses, it produces sports eyewear and fashionable eyewear. To honor the company’s Hawaiian heritage, much of the company’s marketing focus on water imagery.

Unlike other high-end sunglasses companies, Maui Jim’s eyewear is built to withstand the rigors of daily usage. It has remained a popular destination for beach-goers and regular fliers alike. However, Maui Jim sunglasses are not inexpensive. The most recent pair of eyeglasses from this brand costs well over $300. 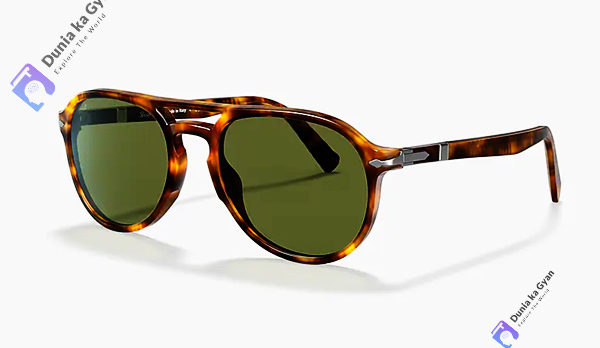 In addition to Oakley and Ray-Ban, Persol is a well-known brand in the worldwide eyewear market. It is hailed as the only brand with a history dating back to the early 1900s that can be compared to Ray-Ban. Luxottica owns both Ray-Ban and Persol. Over a century has passed since its invention. As a result, it is one of the world’s oldest sunglasses makers.

Persol has been tried and tested over a long period. Everything you spend for it is worth it. In the catalog, you’ll discover a few models that cost as little as $260.

As for the pricing, a pair of Persol sunglasses should cost no more than $100, which is within most people’s means. Sunglasses from the top of the line cost between $200 and $300. 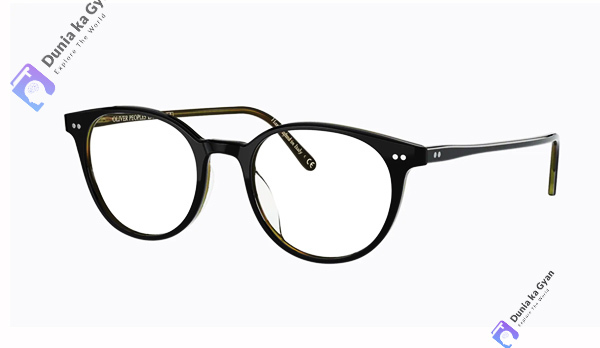 Oliver Peoples was founded in Los Angeles, California, in the 1980s as a clothing line for the film industry. The brand is making a splash in the fashion sector today, decades after it was founded. Since then, it’s grown to be a household name in the sunglass industry.

This brand distinguishes itself from the crowd. Retro elements have been reworked to create a more contemporary aesthetic. Its eyewear has a conservative look while being a Hollywood brand. In terms of UVA protection, you can always depend on Oliver Peoples sunglasses. This premium brand features seven-barrel hinges instead of the normal three.

There are various Oliver Peoples sunglasses that cost more than $400. However, if you are looking for high-quality eyeglasses constructed of exceptional materials, the price is reasonable. 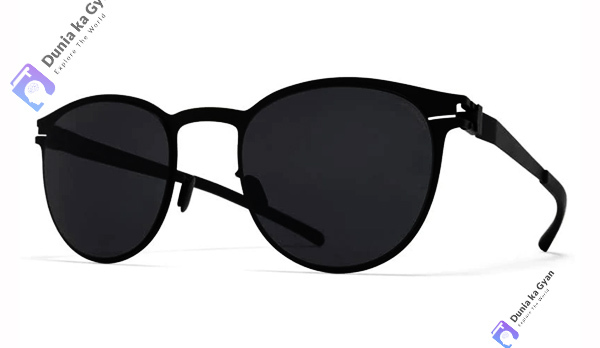 For the last 15 years, Mykita has been making eyeglasses by hand. In addition to Maison Margiela and Moncler, it has worked with other high-end eyewear companies. Mykita’s sunglasses are simple in terms of design. This German-made sunglasses company is much more costly than its rivals when it comes to cost.

The most expensive Mykita shoes cost upwards of $800, however, there are several pairs listed in the catalog for as little as $300. It’s worth it, however, for the high-quality hues you get from this company. A pair of Mykita sunglasses should last you a long time. 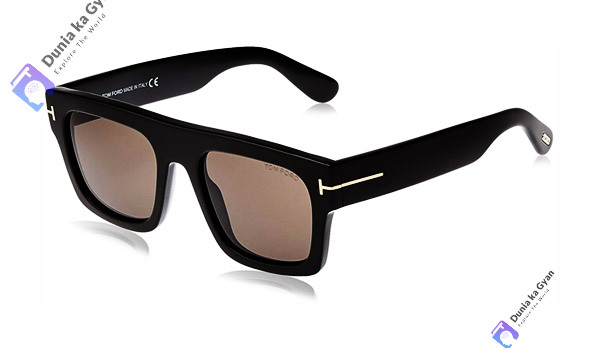 Since its establishment in 2005, the Tom Ford brand has made a name for itself in the fashion world. Tom Ford is well-known as one of the world’s most successful designers.

The Tom Ford brand’s eyewear and sunglasses line has subsequently grown quite popular. To this day, the brand is regarded as one of the most desired and greatest sunglasses brands on the worldwide market.

All Tom Ford sunglasses lenses provide 100% UV protection for your eyes. Its sunglasses are most recognized for their thinner frames, which are always in trend.

The patterns are a contemporary take on a wayfarer that is ideal for summer. This is in addition to the brand’s aviator, cat eye, and wrap styles. Tom Ford sunglasses cost about $400, with some selling for more than $1,500. 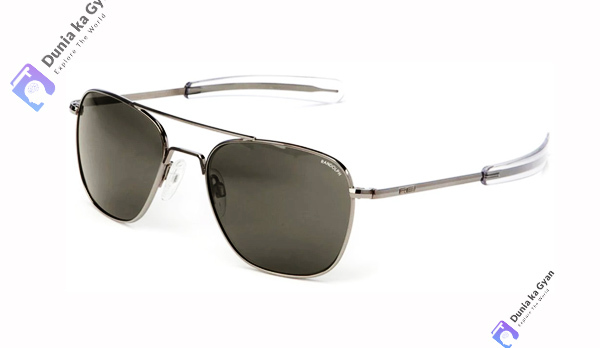 The quality is 100% assured. This is supported by the fact that the brand’s most devoted consumer is the United States government. Randolph Engineering has been producing thousands of sunglasses for the United States Air Force, Navy, and Army for many years.

The lenses from the superbrand are anti-reflective, scratch-resistant, and distortion-free. To protect your eyes, these can block 100% UVB and UVA light. While high-end sunglasses are expensive, you can get a good pair of Randolph Engineering aviator sunglasses for about $200. 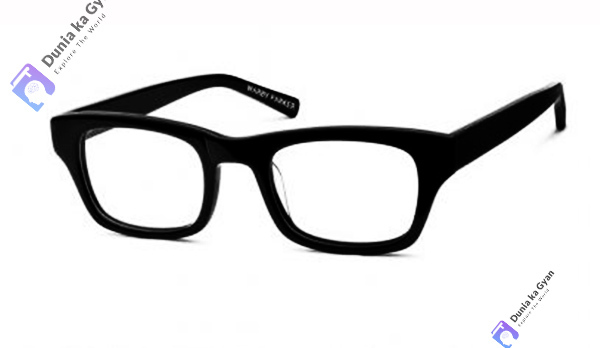 In comparison to Ray-Ban and American Optical, both of which have been in business for decades, Warby Parker is a very new company. However, the firm is becoming more well-known since it successfully combines price with fashion.

It is reasonable to conclude that it is the brand of sunglasses with the lowest price point but the highest quality on our list. Therefore, you should look at this option. Because it provides such excellent value for the cost, Warby Parker is one of those brands that can never let you down.

In this day and age, it seems like everyone is living life at a breakneck speed. Warby Parker is fully aware of the fact that the majority of its sales take place on the Internet. A pair of its polarized sunglasses may be purchased for as little as $95.

10 Best Knife Brands In The World