SSD vs HDD – Which is Better SSD or HDD? 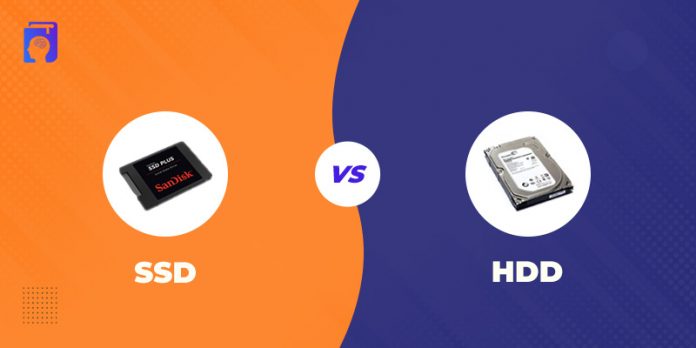 It is just human to be confused when buying a storage drive. After all, you are required to choose between SSD vs HDD options. That’s a tough nut to crack, especially in lack of specific knowledge. Well, the simple answer is to evaluate your requirements and base decisions accordingly. If your goal is to get your applications and OS to load quickly, go for the SSD. And, if you are looking to store a crap ton of data, buy a hard drive.

But if you want to know the difference between SSD and HDD, read on. First, we spell out both options to help you understand the differences better. So, let’s begin.

SSD vs HDD – Which is Better SSD or HDD? 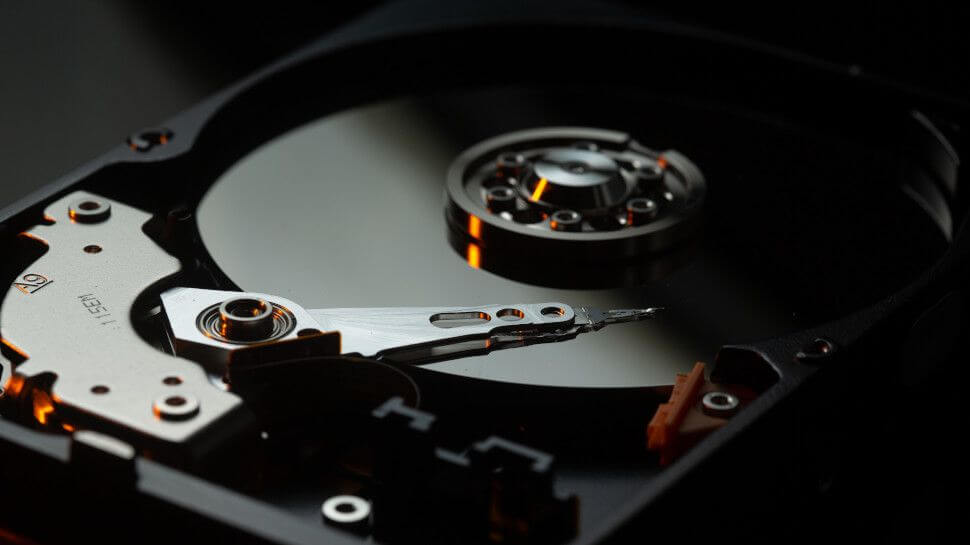 HDD stands for Hard Disk Drive. It is a disk that spins inside the outer casing. The disk stores data magnetically, with the help of an arm with several heads. (The technical name for heads is transducers). The arm moves the heads over the disk to access or write data to the disk. The disks spin at a speed between 4200 – 7200 rpm, and the faster the disk spins faster it can read or write data. There are generally two sizes of hard disks – 2.5inch and 3.5inch. Hard disks usually use SATA connectors.

The disk is divided into tracks and sectors. For starters, the tracks are circles inside the circumference of the disk, and the tracks are divided into logical units called sectors. All the sector numbers along with the tracking numbers result in an address that is special and used to arrange and find data.

Hard disks have been around for over 50 years. Naturally, they have evolved in terms of capacity and capability while their production costs have plummeted drastically. As of now, we can produce hard disks with a storage capacity of over 8TB. So, these are ideal for mass storage (backups, photos, videos, etc.). That’s the prime HDD vs SSD difference.

Here are some pros of Hard Disk Drives.

Here are some cons of Hard Disk Drives-

The disc is placed on a central spindle that causes the disc to spin. An actuator arm is located on the top of the disk. This arm sends exact magnetic charges to the disk and the capacity to evaluate the ones that are already there. This is comprehended as reading and writing information. But where are these files stored on the hard disk drive? Well, there are two modes: Cache and File Allocation Tape. 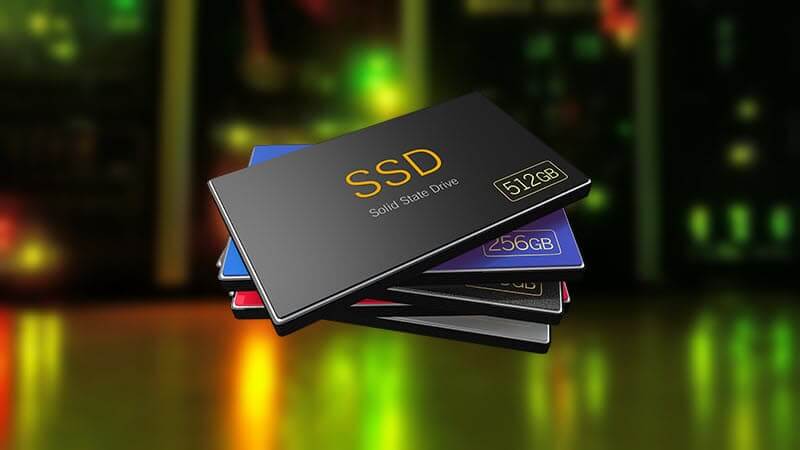 Wondering what is an SSD? Well, SSDs are Solid-State Drives. They use transistors in different grid configurations for storing the all-important data. The gates are used to form blocks and the row of the grid is called a page.

SSDs come in all shapes and sizes, including M.2 (shape of a stick of gum) or a chip (like in your phone), or a hard case (for external SSDs). Without any moving parts, they dramatically cut the time of reading and writing with very high bandwidth. That’s thanks to PCIe.

Writing data is more complex for SSDs. All the information inside a block should be refreshed when any right element of it is updated, information is actually outdated and, hence, it is copied to another block. The block is removed and that data is rewritten using the alterations to your new and current block.

When the system feels the need to access and update data, the SSD controller comes into play. It figures out the location of the requested data and does the needful.

Whenever the drive is idle, a process known as garbage collection passes through and makes sure the information throughout the outdated block is erased. Therefore, the block is absolved for rewriting. There’s another process, known as TRIM, which informs the SSD and erases blocks while there is a limited number of times any block may be rewritten that it could miss particular rewriting data.

To further avoid drive wear, it has an algorithm to make certain that each block within the drive gets an amount that is equal to processes. They call it wear-leveling and occurs instantly when the drive resumes work.

Due to the read/write information movement, SSDs generally have more than the required storage. Some portion of the drive stays unreported to the system, and hence, is inaccessible. It allows room for any drive to go and delete things without impacting the storage capability.

Here are some pro points of Solid State Drives-

Here are some cons of Solid State Drives

Most smartphones can store 128 GB and this solid-state drive has 1 TB of data storage. Inside the SSD card, there is an individual memory cell called “charge trap flash”. This memory cell stores 3 bits of information by trapping different levels of electrons on a charge trap. A few extra electrons are 1-1-1 while a lot of electrons are 0-0-0.

Measuring this value doesn’t change the number of electrons and once electrons are placed on the charge trap, they stay trapped there for years. However, when the memory cells are erased the electrons are forcibly removed.

First, these memory cells are stacked in layers, usually 100. Then these stacks of cells are copied 40k columns across and 50k rows down. But how does the disk choose the row and layer to access data from and add data to? Well, the control gate selectors come into the picture here, besides layers and bit line selectors.

Now coming to the most common question, which is better SSD or HDD?

To get to the gist of SSD vs HDD, let’s compare the two on vital parameters.

SSDs are much faster than HDD. So it’s sensible to use SSDs as boot drives or to store any data required frequently like games. For instance, if you’re moving files using an SSD, the copying speed can go as high as a few hundred megabytes. On the other hand, the maximum speed when you’re using a hard disk drive would be no more than a hundred megabytes.

SSD just takes power for receiving or writing data directly, whereas HDD needs power for the motor to spin the disk move arm. Also, the HDD runs hotter than an SSD.

SSD vs HDD reliability is the key decision factor. Since the SSD has no moving parts, it is more reliable with the all-important data. Whereas, HDD has a fragile disk and moving arm and heads that can be damaged easily.

When it comes to SSD vs HDD price, the former is costlier. HDDs are a definite lot less expensive than SSDs. You get a lot of storage for less money with an HDD. So, it’s preferable for mass storage. But SSD prices have been falling quite drastically for a couple of years. Still, HDD is nearly half the price of SSD.

HDD is noisy when it spins, on the other hand, SSD is noise-free.

If you are using laptops for daily and normal purposes, such as reading blogs, writing emails, and surfing the internet, an HDD would be the wiser investment. But, intensive operations like gaming, video editing, etc require SSD for smooth functioning.

When it comes to SSD vs HDD, it’s a tough choice to make. But with the information provided above, we have made it a bit easier for you. The thumb rule is to choose wisely according to your unique requirements and budget. Stay tuned for more such useful information.