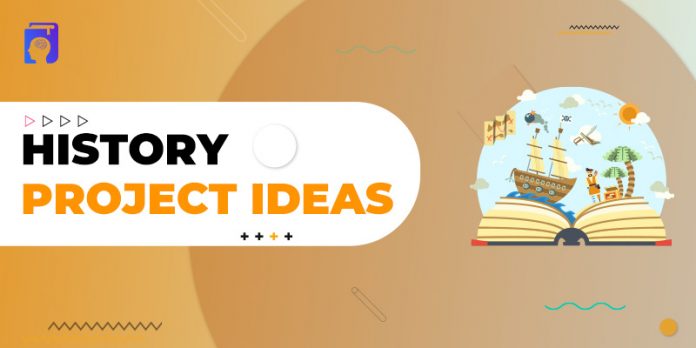 However, history is a vast subject. So, students find it hard to decide on a topic for a research-based project. Mind you, senior secondary school is a significant stage in a student’s life. So, they have to gain in-depth knowledge before preparing a history project that could fetch them good grades.

Don’t let panic set in, as Duniakagyan is here to help. We discuss the top ten ideas for the history project for students, along with all the essential things to keep in mind.

Important Things to Consider Before Starting Your Project

Planning is imperative to creating a wonderful history project for students. Once you have a flexible plan before starting, you can easily avoid repeating or forgetting the steps involved. You have to take care of certain aspects and prepare well for research to maintain a progressive project.

Here is your checklist of things you must consider.

History Project Topics to Cover in Class 10 to 12th

Here’s a well-curated list to help you decide the best history topics for class 12:

All these topics are significant in world history. Creating a project on any of these topics will help you score well. So, let’s discuss each of the ideas in detail. 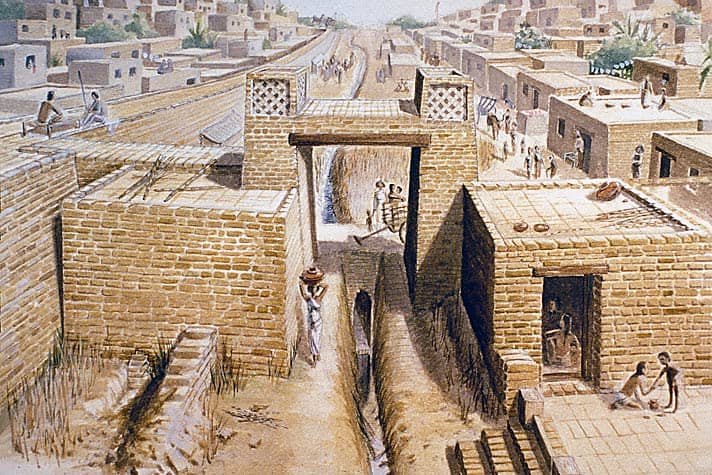 This civilization was among the three largest and perhaps the most extensive ones back in the day. During 2600 BCE, multiple cities and towns cropped up in the Punjab and Sindh provinces of modern-day Pakistan that constituted the civilisation. During the 4000 BCE, the farming settlements came up along the banks of River Indus.

The objectives of this history project

2. The Age of the Guptas 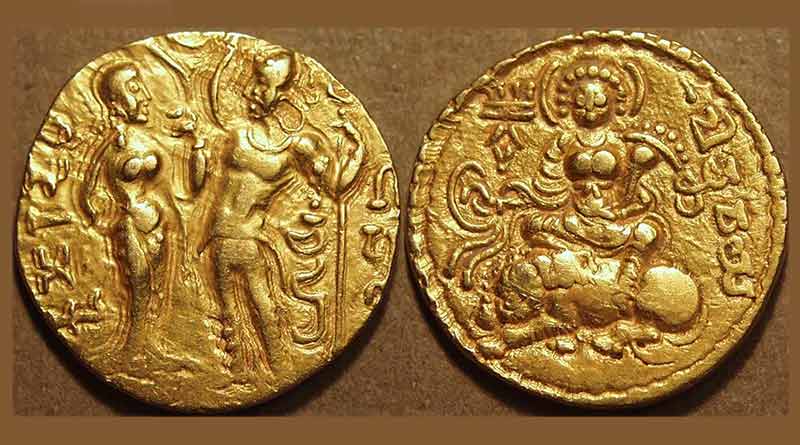 The Gupta Empire is one of the earliest empires that emerged at the beginning of the 4th century CS and lasted till the end of the 6th century CE. At its peak, the Gupta empire dominated almost every part of the Indian subcontinent.

Historians call this era the Golden Age of India, thanks to the development the society made in literature, science, philosophy, and other spheres. The royal emperor Chandra Gupta I was the founder of the Gupta empire, whose rule lasted from 320 CE to 330 CE. With so much to discuss, it could be one of the best history project ideas for class 10 and class 12 alike.

The Prime Objective of this History Project: 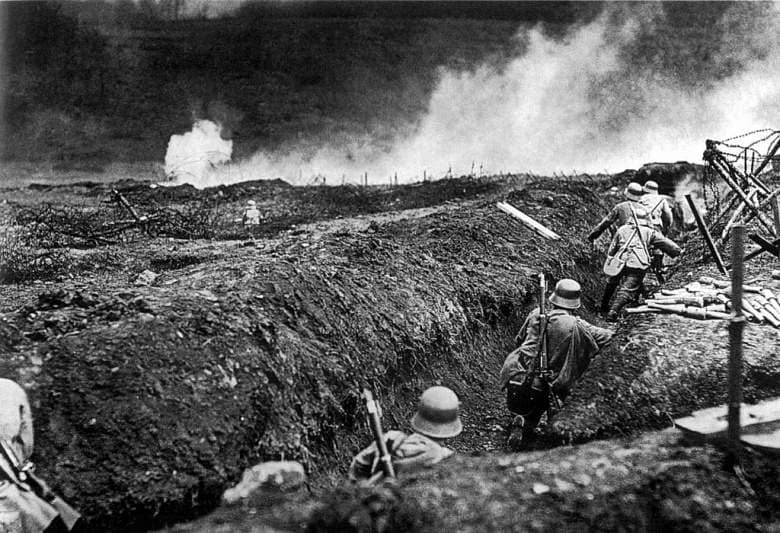 The Great War or the First World War was the war revoked to end all the wars among the nations. This war was a colossal world conflict that continued from 1914 to the year 1919. The parties involved in the war were the Allies and the Central Powers.

It is one of the bloodiest trench warfare, taking a toll of more than 9 million. Other severe issues like genocides, shortage of food, and ground combat resulted due to this massive global war. This could be a fine history project idea if you make it comprehensive and informative.

The Prime Objectives of this History Project: 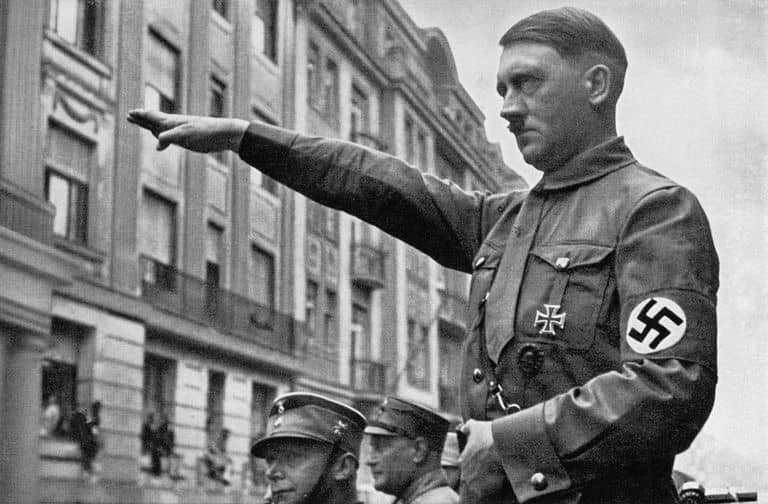 Adolf Hitler was one of the most powerful and influential dictators the world has ever seen. With his power, influence and charisma, he converted entire Germany into a militarized society. He was the main reason for the Second World War.

Through his racial policies and propaganda of anti-Semitism, he transformed the Nazi party into a mass movement. Ironically, he led the resurgence of Germany after World War 1 and caused its slump after a crushing defeat in World War 2. Evidently, Hitler is one of the most engaging history research topics.

The Main Objectives of the Project: 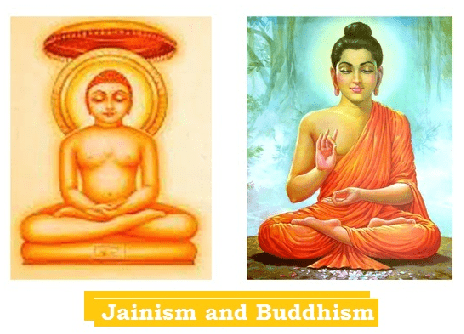 In the early 6TH Century B.C, religious unrest in Indian society led to the emergence of Jainism and Buddhism. Both religions were formed as powerful and effective reform movements. Both developed in Bihar (Magadha) and continue as effective religions in the modern age. There’s a lot of scope of research, which makes them one of the coveted world history topics for class 10 students. 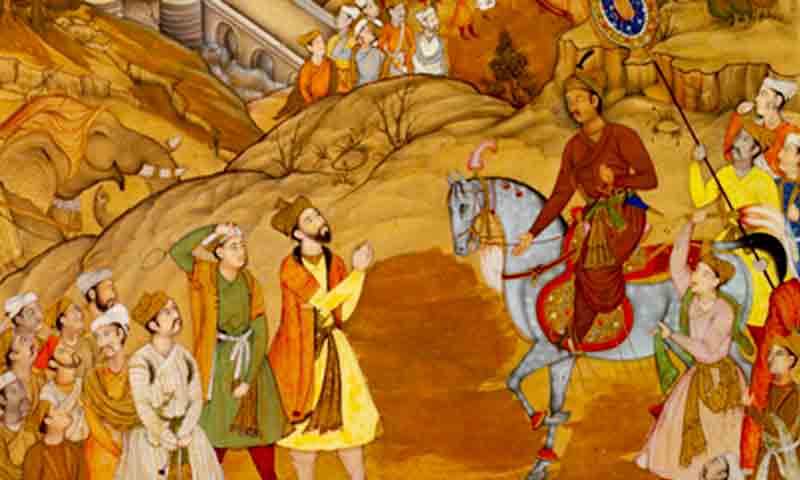 Medieval India is an interesting phase in the history of India, lasting from the 6th century to the 17th century. It is an essential historic era that shows the developments of India in several fields, including arts, languages, religions, cultures, paintings, and many more. The beginning of the Medieval era is considered from the time of the rising of the Rajput Clans in India. It concludes with the arrival of European colonisers on the Indian shores.

The prime objectives covered in this project are: 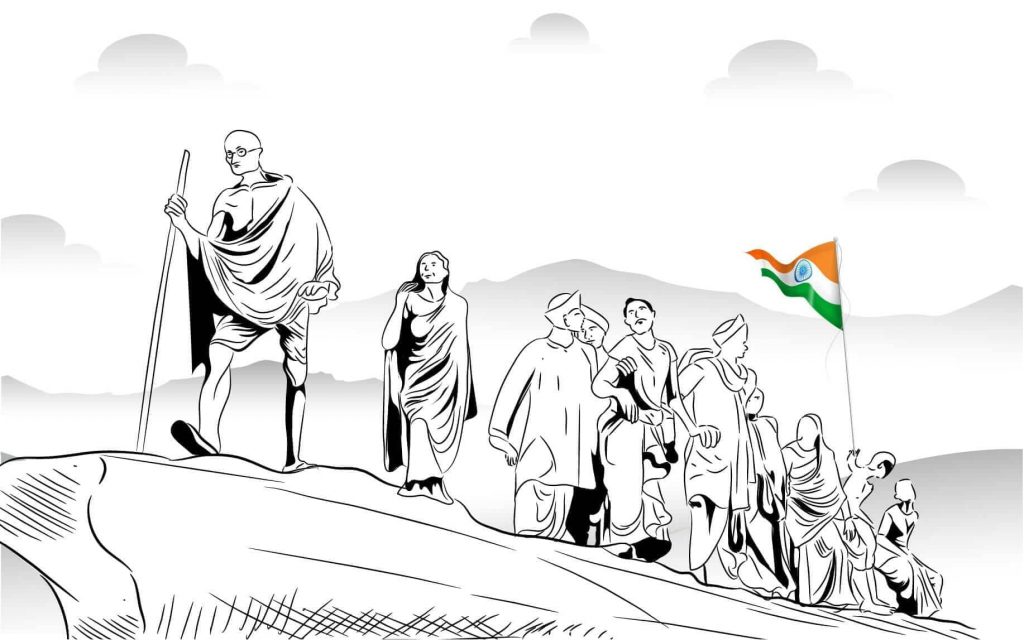 The Indian National movement was a mass movement that played a pivotal role in India’s independence struggle. The overarching objective of the movement was to promote political agitations through peaceful means. While Mahatama Gandhi was the prime figure, the movement involved some of the greatest names India ever produced, including Bal Gangadhar Tilak, Sardar Patel, Lala Lajpat Rai, Bipin Chandra Pal, and others. The ample scope for exploration makes it is an ideal history project for school students.

The prime objective of this history project is: 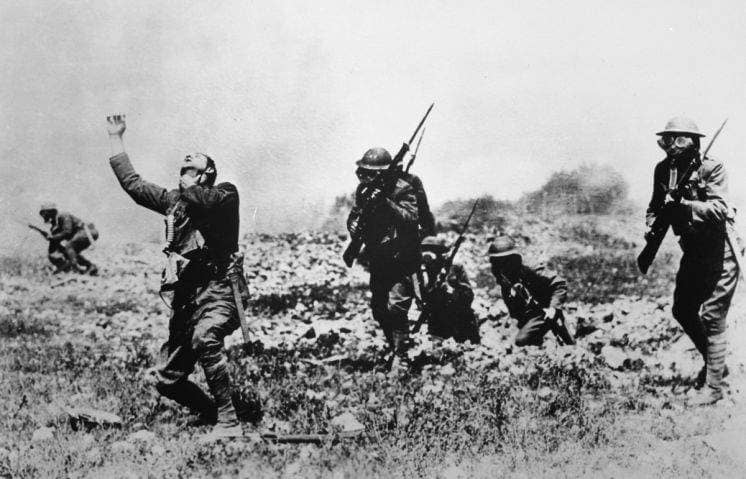 The Second World War was the most gruesome conflict humanity had ever witnessed. In 1939, under the rule of Hitler, Germany attacked Poland without any notice. And, the war broke out.

World War II was brought about by the unfair Treaty of Versailles, Japanese aggression, the League of Nations’ failure, and the aftermath of Germany’s invasion of Poland. Allied powers defeated the Axis powers at the end of the conflict.

The Mian objectives of this history project are: 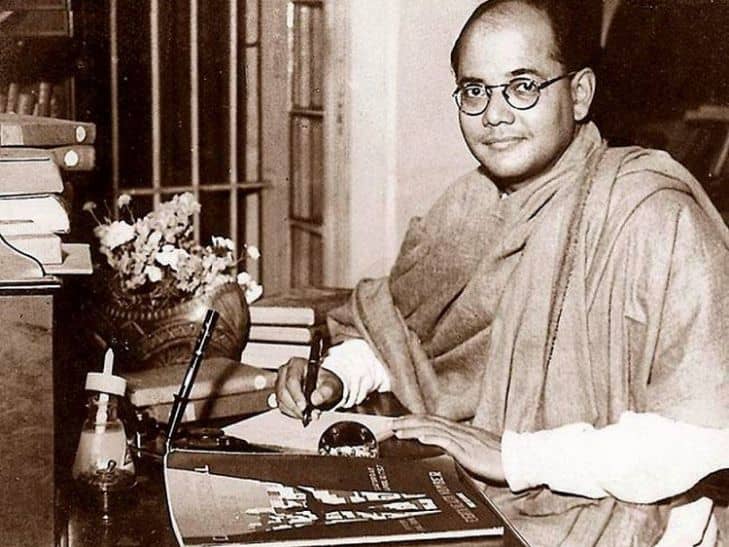 Subash Chandra Bose was a national icon, popularly known as Netaji. He was one of the most influential leaders in the Indian Independence Movement with immense contributions. His life is nothing short of a thriller, full of enigma, audacity, failures and achievements.

Subhas Chandra Bose was voted president of the INC for two consecutive terms. Later, he resigned due to some ideological conflicts with Mahatma Gandhi and formed his separate party, “All India Forward Bloc”. He then continued to call for independence and was imprisoned 11 times for his revolts. Such an eventful and inspiring life makes for a high-quality history project class 12 idea.

The Objective of this History Project 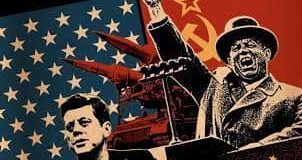 The post-World War II era marked an uncanny rivalry between the United States and the Union of Soviet Socialist Republics (USSR). This phase of history is referred to as the Cold War. The war was in effect from the mid-1940s and concluded at the end of the 1980s with the fall of the USSR. How’s that for the class 11 history project?

The main objective of this history project is:

We hope this article has offered you enough information you were looking for your next history project. We mentioned the significant consideration points for an all-inclusive project for high school and classes 11 and 12. Go through all those important points to gather help. The idea is to make your history project more meaningful and effective.